CSR is dead. Welcome to the age of Good 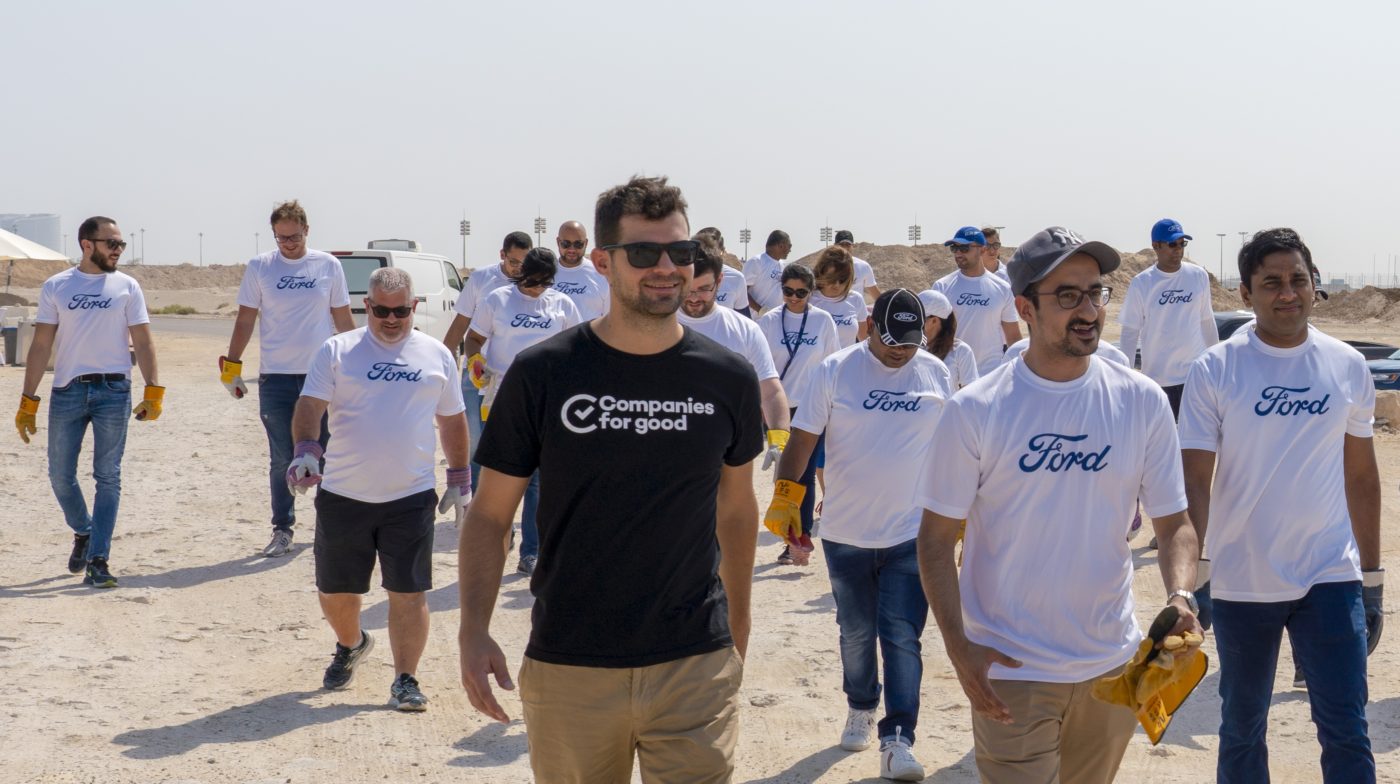 First off, what is CSR?

Corporate Social Responsibility gained traction in the 70s and the 80s, during a period were businesses were allowed to do pretty much whatever they wanted to make money. Throwing barrels of chemicals into the ocean, dumping filthy water into the rivers, these things came as standard. Discriminating against women, ethnic minorities, people with disabilities, all cool as long as the cash kept rolling in.

In this world, CSR not only made a lot of sense – it was essential. The world needed a way to talk about business’ behaviour. And businesses needed a way to offset their negative impacts and protect their reputations.

Since then, we’ve seen a number of evolutions. In the 90s, we had Triple Bottom Line or the Three Ps (People, Planet and Profit). In the noughties ‘sustainability’ became increasingly popular. Then many moved beyond ‘sustainability’ to create their unique programmes, like M&S’s ‘Plan A’, or Nestle’s ‘Creating Shared Value’ programme. Now we’re seeing companies jump onto the SDGs bandwagon.

At the end of the day, all these are just newer versions of CSR. They all imply that businesses have a legal and moral obligation to operate in a certain way and are expected to give back to their communities. And, when you think about it, who better to solve the world’s most pressing issues than the organisations with the people and money to do it?

So, what’s the problem?

The reality is that while we’ve been trying to make CSR happen for decades, the same challenges remain. Hunger, child labour, gender inequality, people trafficking… – these issues all still exist, and others are getting worse by day. We’re reaching a point of no return with climate change. The planet is being plundered for resources at an utterly terrifying rate. And we have no plans for how we’ll cope with a rapidly-growing global population. It’s clear that we’ve reached the limits of CSR and we need to leap forward. To embark on a new era. An era where businesses actually, effectively make the world better.

How do we make this new era happen?

As the name suggests, CSR, means Corporates have a Responsibility towards Society. However, as we know all too well, responsibility on its own is not a powerful motivator. When we have to do something, we do it, but we do the bare minimum. Responsibilities don’t make us feel good because we don’t have a choice, however, when we want to do something, our attitude changes. Caring genuinely about the task at hand makes us feel good, and so we put more effort into our actions — this is a fundamental human truth that goes beyond business.

This is a fundamental human truth that goes way beyond business: whether you’re quitting smoking, going vegetarian, or taking up exercise, you only succeed if you personally, actively want to do it. And this insight shows us how we’ll move beyond CSR into this new era – by shifting from responsibility to desire; from ‘CSR’ to ‘Good’.

How does entrepreneurship actually feel?

The most critical part of this new era? It won’t be led by governments, or charities, or businesses. It will be led by us, the people who want to make change happen. Organisations will, of course, play an essential role in shaping the new era, but they will not drive change. We’ve tried finger pointing. We’ve tried asking nicely. And it’s not working. Governments and businesses won’t challenge the status quo that’s giving them power. Charities are doing important, noble work, but they’re largely patching up a flawed, unfair economic system. Harsh to hear, but we’ve tried this model for decades, and things aren’t getting better. Inequality is growing. Pollution is getting worse. Water is depleting by the day. We can’t rely on others. We have to make change happen ourselves.

This is what inspired me to start a business that focused on ‘doing good’ as opposed to ‘being responsible’. Through Companies for Good, businesses -and their people- have the opportunity to do good instantly, it is essentially good, on demand.

All our activities focus on involving people and having fun – as well as making a positive impact. Companies work with us because they want to, not because they have to. And that’s the holy grail of this new era. It is only by creating scenarios where everyone wins that we can achieve the changes we so desperately need.