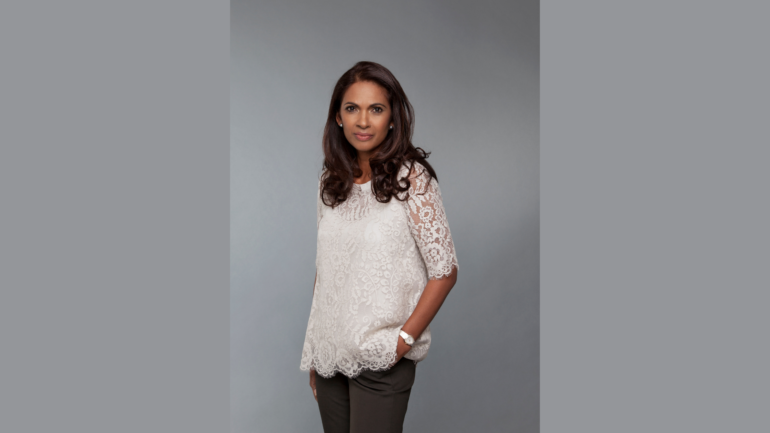 In 1971, the Office for National Statistics began recording data on the UK workforce and found 52.8% of women in the UK were employed. Fast-forward 50 years and that number now sits at 72.7%.  In terms of the glass ceiling, there has undeniably been progress as there are now no all-male boards in FTSE 350 companies, but in the FTSE 100, there are currently only five female CEOs.  This begs the question as to why this figure is so stubbornly low, despite all the political, corporate, and social rhetoric and initiatives.  As well as how truly diverse are the women being recruited in terms of positions of real power and influence. The positive data still has too many negative edges in terms of race, social economic background, sexuality, and the high number of female non-executive roles (NEDs) rather than full board executive positions.

There is already worrying data that a negative legacy of the Covid-19 pandemic could be that some of the progress made in terms of gender parity in the workplace could be rolled back and undone. A report carried out by the Women and Equalities Committee found that when it came to dealing with employment issues and furlough, gender disparities were ignored by the UK Government. Caroline Nokes MP, Chair of the Committee, stated that “government policies have repeatedly skewed towards men – and it keeps happening”. This has been amplified as many of the sectors that have been hardest hit by the pandemic are ones with a disproportionally high number of female employees.

In terms of senior women there are already worries about stress levels and mental health due to home ‘presenteeism’ where women are having to do the lion’s share of home schooling, cooking, housework, family support and caring / organising support for elderly family members, as well as their professional responsibilities to clients, colleagues and junior members of their team.  Many are struggling with sleep, being left out of Zoom meetings, not being asked to pitch for new business and high levels of virtual man-splaying.  This is leading to women I speak to seriously considering giving up their jobs or resorting to working part-time.

This is not just what my wonderfully talented female friends are telling me.  According to the annual study by McKinsey & Company and LeanIn.org, a quarter of women were considering leaving the workforce or scaling back on their career aspirations due to the demands and pressure as a direct result of the pandemic, having to balance multiple household responsibilities.

The Women in the Workplace report surveyed 40,000 employees at 317 companies and discovered that working mothers are three times as likely as working fathers to be burdened with the majority of the housework. The study also found that senior-level women are more likely than male peers to feel burned out, in part, due to the macho culture, micro-aggressions and lack of other female colleagues at their level – especially those that prioritised careers over children and are now older parents.  Facebook’s Sheryl Sandberg highlights just how troubling this situation is: “if we had a panic button, we’d be hitting it…leaders must act fast or risk losing millions of women from the workforce and setting gender diversity back years”.

However, even before the pandemic women putting themselves forward for promotion or increased pay and/or bonuses receive more pushback.  We also know that women’s contributions are too often claimed by and rewarded to male colleagues, with women also receiving less feedback and constructive appraisals when they ask for it.

In the UK Financial Services industry I work in, misogyny is still an issue.  There is still an ‘old boy network’ with many of the women held out as shining examples of the diversity dial shifting being from similar education, university and socio-economic backgrounds.

Financial News recently revealed that out of 650 top dealmakers in London, only three were black. In a separate investigation by the paper, not a single top investment bank disclosed details of ethnic diversity in their ranks, and only a few top fund managers were able to make such disclosures. So, whilst many financial institutions have embarked on initiatives to increase racial diversity among their employees, there is a long way to go.

More needs to be done on unconscious recruitment bias, including making the business case for investment in meaningful diversity and how to overcome issues that currently prevent the creation of opportunities for ethnically diverse talents today and in the future.   The recent Black Lives Matter movement has heightened awareness of the stark lack of racial diversity in not just the City but across Corporate UK. Some of the key issues are lack a of role models, stories and cultural understanding.  Still having businesses dominated by men from certain backgrounds and with certain cultural biases who think a certain way, means that they might be supportive of diversity but still want people they recruit to behave like them and ‘fit into’ their way of doing things.  For example, a boss from a big fund management firm said to me not so long ago, ‘Gina we are recruiting women and people from ethnic backgrounds but how do I get them to “join in” and come down the pub after work?’  Women and people from diverse backgrounds must be allowed and feel comfortable that they can fully bring who they are work and not feel pressure to ‘fit in.’

We also need to not just stick together but stick up for each other.  I understand that sometimes women don’t advocate for other women in their organisation, that it is about survival when there is only one woman being considered for a promotion in a male dominated selection process.  It’s not about being a prima donna, but instead a product of what scholars call “value threat.” I believe that the ‘queen bee’ myth has been perpetuated by men as women I have known over my career do not behave like this, rather it is a reaction to being constantly marginalised.  But as the number of women increases, we must encourage our female colleagues and friends to be ambitious. To start a business, go for that promotion, speak up on things they are passionate about or speak up when things are wrong will help us all in the long run. As former U.S. Secretary of State Madeline Albright said: “There’s a special place in hell for women who don’t help each other.”

I co-founded SCM Direct in 2009, as a reaction to the Global Financial Crisis of 2008 and a desire to democratise investment management as well as show that a corporate culture founded on responsible capitalism was not just possible but would thrive.  I am responsible for the business, its culture, marketing and client relationships.  Everything about our business is based on putting our customers first – our values, ethics, transparency, how we manage money, the ETF investment products.  Our mantra is very simple – we are aligned.  We invest alongside our clients on exactly the same fee and terms and have taken no salary for 12 years – just the returns on our investments.

We also have a strong focus on female investing as the pension gender gap is three times the size of the gender pay gap.  I am pleased that our client base is almost 50/50 men and women and we engage in a number of events encouraging women to look after their finances as real freedom requires financial security and independence.

Our values are based on fairness, transparency and honesty which I believe is needed in an industry criticised for lacking a moral compass and suffers from consumer trust.  We are a vitally important sector in terms of looking people’s financial health but we need to do more to utilise our social capital through purposefully sharing our expertise, knowledge and capital to help society through being a force for economic and social good.

From the point of view of women and wider diversity, there is still much to do to reflect the society we service, and to truly engage and maximise our contribution to the economy, society and the planet.