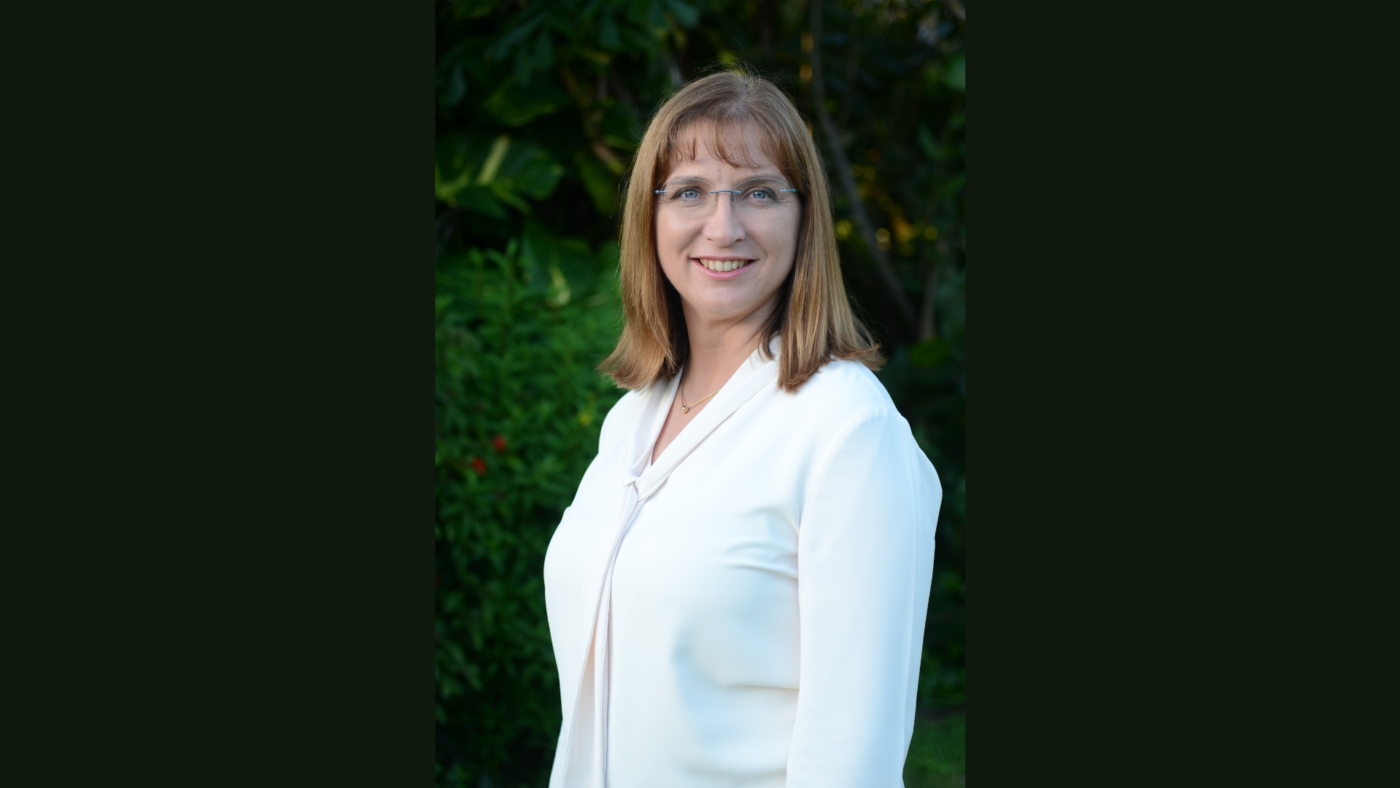 In 2015, I had a career crisis. I was working for a boss that did not appreciate me and who was known for putting everyone down. His behavior was brushed off because he was “joking” but it still stung and after hearing insults day after day, “imposter syndrome” crept in. I started looking for a job and interviewed for a CIO position that I did not get. I knew why I was not hired. My confidence was shot, I was emotionally exhausted and a little bitter. I was not leadership material.

I was not in a position where I could quit this job, so I had to find a way to better deal with the situation. My approach was two-fold. First, I had to take care of myself and that involved seeing a therapist who coached me through dealing with my difficult boss and regaining my confidence. The second step was building a network so that I could more easily get a job when I needed one. There is a saying that “it’s not what you know but who you know” and it is partially right. Who you know can get you in the door so that you can show them what you know.

After reviewing the networking opportunities in the South Florida area, I settled on a newly started chapter of the Society for Information Management (SIM), a non-profit organization dedicated with providing IT executives networking, education and give back opportunities. I chose SIM membership because it focused on leadership, had a special interest group for women, and it was a national organization.  I felt that this combination would cover all the groups that I needed to be networking with to move my career forward.

Very quickly after joining SIM South Florida, I was offered a position on the board. I am grateful to the existing board members who encouraged me to pursue roles that I was passionate about, building partnerships and running the SIM Women group. The SIM South Florida chapter was very small, and I took on whatever needed to be done. This was at times very challenging but the experience I gained has been invaluable.

I am proud of the SIM Women program that I developed which directly contributed to increasing the percentage of women members in SIM South Florida and on the board to 50%. As the Partnerships Chair, I built relationships with the leaders of the other technology organizations in the area and collaborated on joint events. This has positioned SIM South Florida as a leader in the IT community. I further built SIM South Florida’s brand as the Marketing Chair. I developed a weekly newsletter that was emailed out and posted to social media.

I began 2020 as the newly appointed President of the SIM South Florida chapter. We had high hopes for a record year in terms of revenue and membership gain. COVID changed our plans as it did for everyone. We pivoted to virtual events and took advantage of the access we gained to national speaker and the accessibility of the virtual platforms. We were quickly doing more events and had higher attendance. When George Floyd was murdered, we knew that our ongoing focus had to be about helping the technology community become more diverse, inclusive, and equitable. That spawned an ongoing collaboration with three other organizations in South Florida to deliver events focused on providing technology leaders and workers actionable advice for achieving that goal.

As I achieved success as a board member of SIM South Florida, my work life improved as well. The difficult boss left the company, and the new CIO was a former SIM member who agreed to send me to a leadership program that SIM offered called the Regional Leadership Forum (RLF). Over 9 months, I read 17 books, took 6 assessments, and traveled to St. Petersburg, Florida 6 times to spend two days with my class learning how to become a better leader. It was intense and one of the best experiences of my life. I came away from RLF comfortable with who I was as a leader, committed to continue developing my leadership skills and passionate about helping others become leaders, not bosses who feel the need to put everyone else down.

Within a couple of years, I had outgrown my role at work, and I was looking for a job again. This time I was in a much better position for a job search. After countless interviews and a couple of disappointing job offers, I came to the attention of an executive recruiter who was looking to fill a Vice President of Information Technology role. This happened at a SIM Women lunch I was hosting where I mentioned that I was looking for a new job. It did not take long for me to get the interview and then the job! At Digital Colony, a leading digital infrastructure investment firm with over US$30 billion in assets under management.

Now, as Vice President of Information Technology at Digital Colony, I have been responsible for day-to-day IT operations. After the acquisition by Colony Capital, I had a significant role in changing systems over to the new name of Digital Colony and doing the necessary system integrations to help Digital Colony and Colony Capital function as one company. When COVID happened, Digital Colony was able to quickly pivot to a remote working situation because we had already moved all our systems to the cloud. My work at Digital Colony is interesting, challenging and demanding and the culture is supportive. A perfect combination for continued career growth.

In December 2020, I was honored to be named as one of four SIM National Leaders of the Year. I was nominated for the award by my fellow board members, a group without whom I could not have achieved as much as I have. Success is never achieved on one’s own. Surround yourself with great people who see your vision and support your efforts and be that person for others. Success is also better when it is shared.