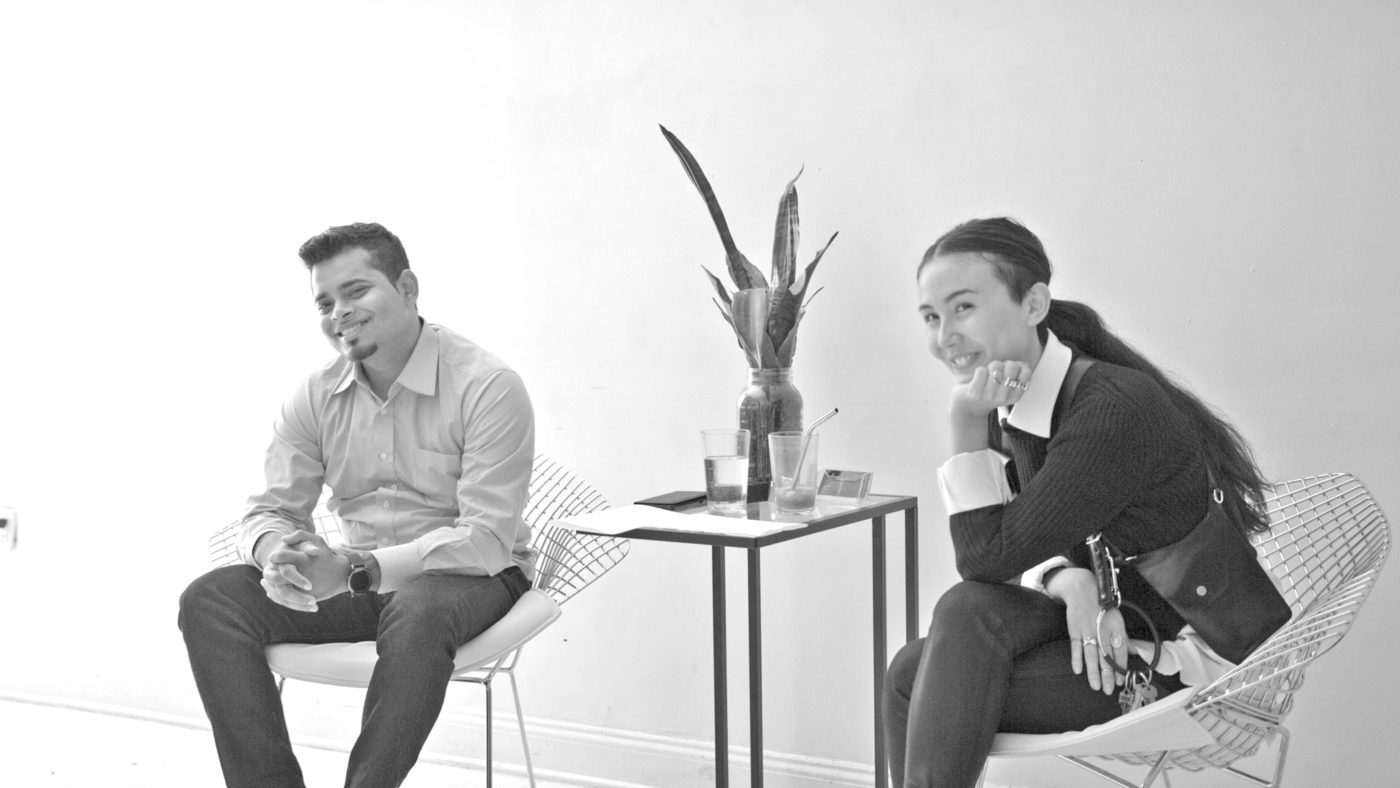 A pretty big number right? What does it represent?

That’s the total student loan in the United States according to the Department of Education. That number was just $833 billion in 2010. It shows no sign of decreasing.

How did we get here? It’s a long and complicated answer but it can be summed by a few core reasons.

Imagine your friend came up to you and told you that they wanted to open a business. They had no idea what the business was going to be. They just wanted to open up a business because they were told that was the way to make it. They also were going to borrow 100K to do it. You would call them crazy right?

So why do let so many young kids do it? It just doesn’t make sense.

Think about this. 30 years ago, secretaries didn’t require college degrees. Now all of a sudden, they do. Why? To manage someone’s calendar on Outlook? To order catering? And what do secretaries end up doing? Most of them end up getting degrees from for-profit schools which provide an inferior education. They aren’t better as a result. They just have to jump through more hoops to get the job that they could have done anyway.

The other argument is, “I have so many applicants, I need a way to filter them”. There are many ways to filter people. You can require them to be above 6 feet tall. You will reduce the number of applications. But is it effective? An effective filter does not remove people who are qualified to do the job.

You eliminate people who have years of experience but did not get a chance to get a degree. Does that make sense? You can easily have candidates take an assessment test that qualifies them based on the skills required for the job. And let’s be real. People don’t collaborate in college classes. We know it’s always one student doing the work while the other 3 take credit. The college environment is a bubble and it doesn’t simulate the actual work environment.

Let’s look at the tech industry. They are the fastest growing industry and they have dropped the college degree requirement. You have people who were formerly bartenders and waiters who go through coding bootcamps and end up working in technology. They make over six figures too.

The tech industry shows no signs of stopping. They are adopting certifications for a lot of their top jobs and it is working perfectly fine. Someone who is a Google Certified Professional Cloud Architect can expect to earn an average of $175K per year.

A lot of people who start their own companies don’t have college degrees. Bill Gates, Mark Zuckerberg, Michael Dell, David Karp, and countless others. Yes they are anomalies and they aren’t the norm. But if someone can start a company that ends up being worth billions, can’t someone do a regular job without spending 4 years in a classroom?

Think of this. When these companies look for their replacement, they typically require them to have some sort of degree (typically an MBA). How does that make sense? Why would you require something that the founders themselves didn’t have? Were they not qualified to start their own companies?

The other failure of the college education system is that it simply isn’t for everybody. Some people just don’t learn well in a classroom environment. It is a luxury to be able to go to school for 4 years. Some people have family situations that require them to work. Others are simply ahead. Why would you have a kid who has already developed an app during their teenage years and put them in a classroom for 4 years? They are better off going directly to work.

Others have learning difficulties. Someone with ADD may not learn best at 8am on a Tuesday morning. Some prefer to study in quiet environments. Some prefer to learn online or on their own. Either way, college should not be the only option for someone.

As online education becomes more accessible, college becomes less attractive. Another major issue is that professors are judged by their research, but they are required to teach. There are plenty of bad professors who will continue to teach, and students will be forced to take them. Imagine paying $5,000 to take a class with a bad professor where you have to teach everything yourself to get by. You don’t have to imagine. It’s the reality that many college students face.

40% of students will not even work in a field related to their major. Imagine paying for a course and getting a job in something completely unrelated. You would have been better learning something else.

As more options become available, we need to ask ourselves, is college for everyone? Is it worth the price? Is it the right decision for you?