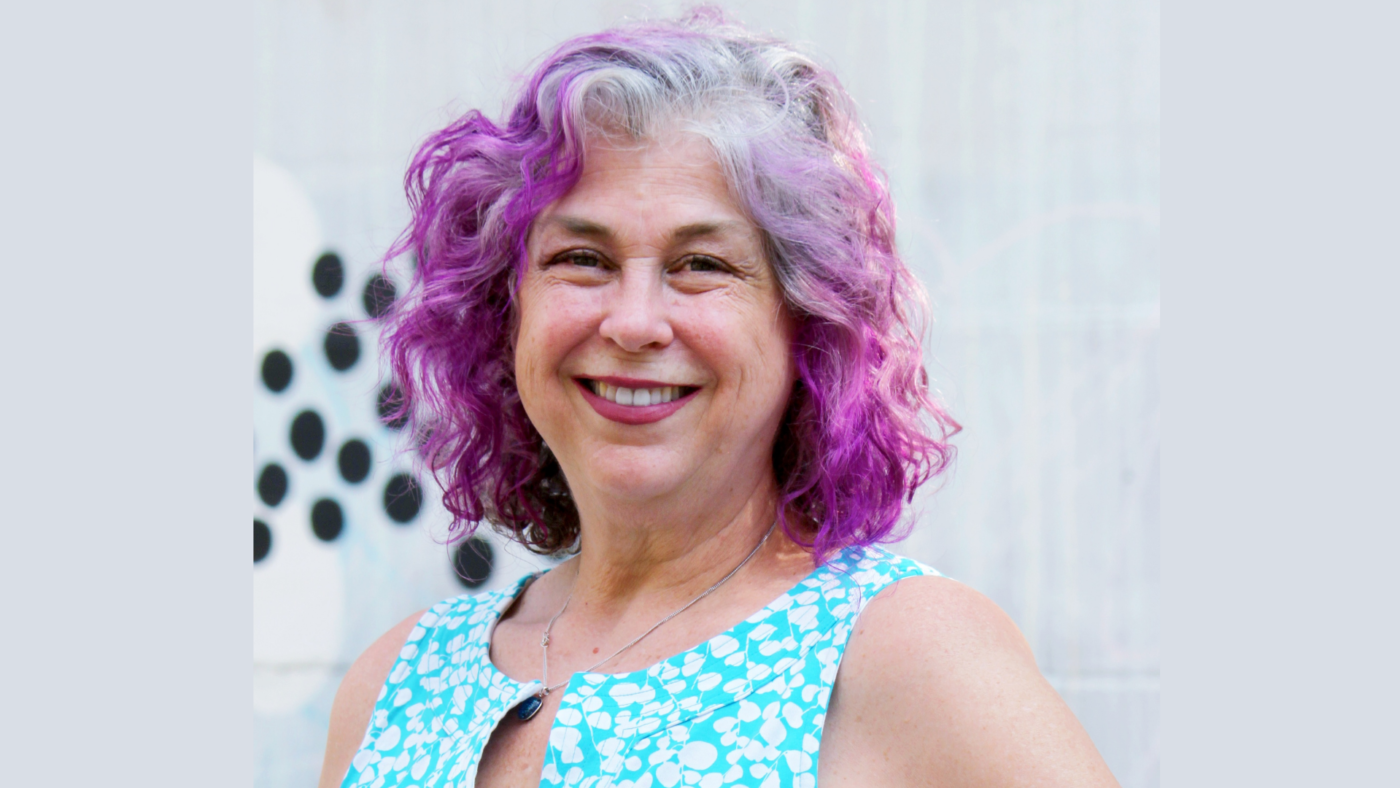 Debra Ruh, CEO, and Founder of Ruh global IMPACT started her career in the technology and banking industries. She began her career at AT&T as an overseas operator helping customers connect to international calls and help cruise ships make phone calls all over the world. It was interesting but she hated the strict work environment so she left that well-paid position at 19 and became a waitress and worked her way through college. Got a position in at banking/ financial organization as a system administrator and technical trainer which lasted for about 25 years which later advanced to a position of a Vice President. In 2000, she decided to become an entrepreneur inspired by her daughter Sara born with Down syndrome. As a technologist, she decided to create a tech company that employed persons with disabilities called TecAccess and 85% of the team were technologists with disabilities. She grew TecAccess to a multimillion-dollar firm with major corporate clients all over the world and then supported clients by helping them assure their websites, software and hardware were accessible to persons with disabilities and compliant with laws like Section 508 of the Rehabilitation Act of 1973 and the Americans With Disabilities Act (ADA). She used all her savings put her house up as collateral, In 2010, the bank that they banked within Virginia failed due to the financial crisis and in early 2011 – they called her $200,000 banknote and two weeks later sent her a bill for $20,000 for late fees and penalties for not paying the bank note off with no notice. She realized that she had to save her employees. So a competitor offered to do an Asset Based Purchase – that saved her employees but her investors (mostly friends and family) and her family lost a lot of money.

However, she was able to save her employees, after 18 months, she left that firm and created Ruh Global IMPACT in late 2012. Ruh Global IMPACT also employees many persons with disabilities over 90% of the team and talented technologists and marketers with disabilities. They work with multinational firms to help them focus on social, good via tech4good, tech4all, AI4Good, Digital Inclusion, and Inclusion of Persons with Disabilities, Ageing Society and other intersectionality of Inclusion.

When she became a technical entrepreneur and made a decision to be a social entrepreneur as opposed to opening a non-profit – she learned quickly that she was in a man’s world. She had one man tell her that if a white male was not the CEO of her former company – she would never be successful. He, of course, offered himself as her CEO – but she declined. Times have changed a lot since her adventure into the entrepreneurial world and she has always supported women of all ages so they do not have the barriers that she faced as she became a successful entrepreneur.

She feels it is an accomplishment to have this impressive team comprised on technologists with disabilities. She has also supported UN activities including her being asked to speak for the UN Conference of State Parties by the UN
President. She has also supported many other UN activities including creating policies and programs about accessibility and disability inclusion. Proud of supporting many global multinationals to create tech4good programs
and inclusion programs all over the world. Her two shows are also achievement with AXSChat a tweet chat that was created by 3 people including her – which had over 8 billion tweets. Plus her show – Human Potential at Work has an audience of more than 100,000 listeners from 86 countries and 113 regions.

When asked for advice to budding entrepreneurs She replied :

“Follow your purpose and listen to others BUT listen to your own instincts more. Do not let anyone tell you that you cannot achieve your goals. I also believe that it is critical to focus on projects that help others. The time of only focusing on profits at the expense of everything else – is not going to be viable in the future. Also collaborate with other entrepreneurs and take the time to learn how to manage every aspect of your business. I have had entrepreneurs say they do not understand their business umber so rely on others – that is dangerous. Take the time to learn to become a good entrepreneur but once again trust your instincts.”