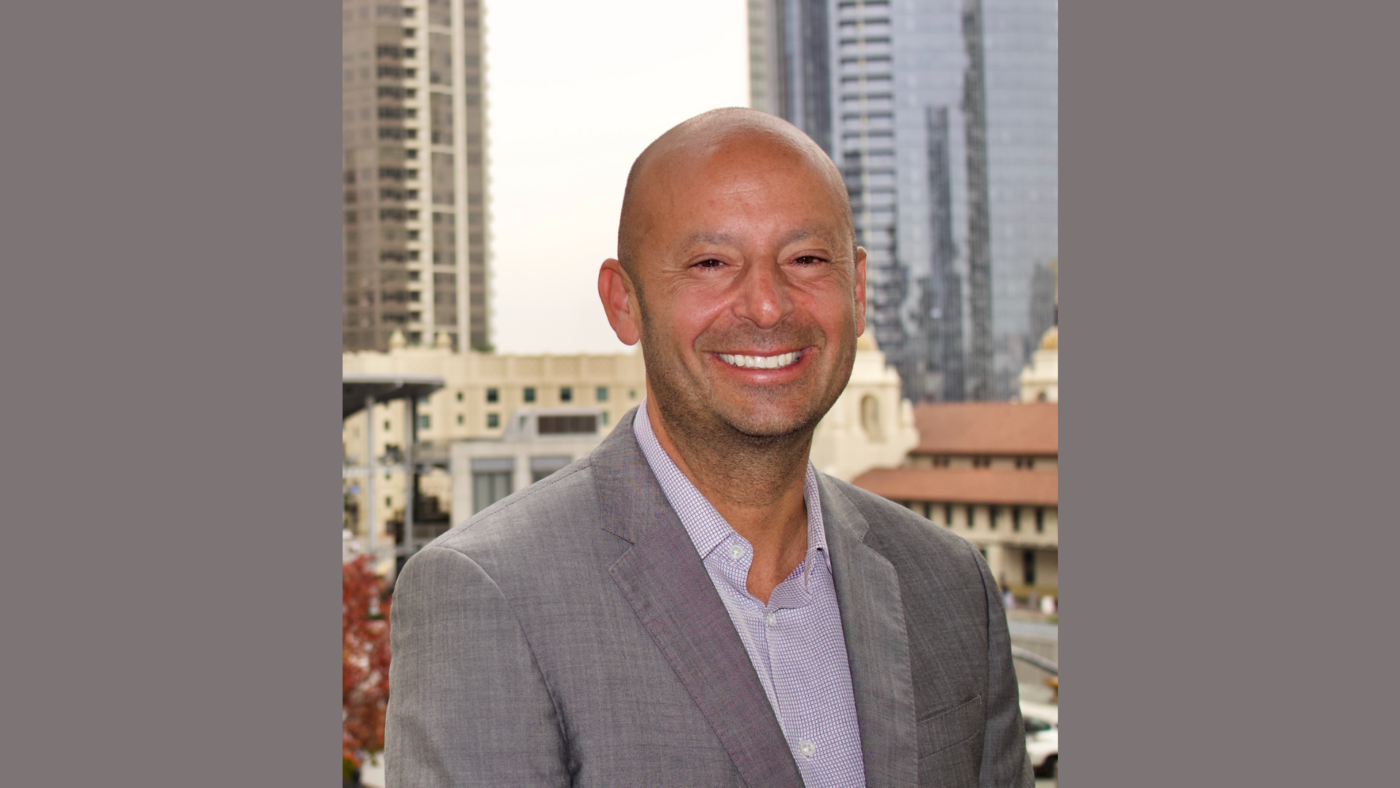 Tony Malz Founder and CEO of Sizigi was born and raised in San Diego. In 2000 He became a first-generation college graduate ready to conquer the world. But the journey was not easy. His first job was working in the stock market during its heyday.  Suddenly, the dotcom bubble burst with so many people losing everything.  Needing a change, Tony went back to San Diego State University and received MBA. After receiving his MBA He was very optimistic that it would be much easier to find a better job for him this time around.  But, somehow, it took him longer and he was making the same salary as before. After that, he was fortunate to have a pretty successful career at a couple of large software companies.  But then in 2019, he unexpectedly found himself having to look for a job.  Frustrated with the resume, job application, and interview process, He launched Sizigi to help billions of people.

Sizigi was founded at the end of 2019 and has already accomplished so much While the demand for digital transformation is ever-increasing, changing consumer behavior takes time.  For example, listening to music (cassettes >iTunes), watching movies (VHS>Netflix) and sharing pictures (film>Instagram). The good news is that the resume is a pain point for many.  Though Millennials brought changes to the work environment and marketplace, Gen Z brings an era of disruption! Since they are anything but strangers to technology, Gen Z views it as a necessity for their career. And Sizigi is quickly becoming their number one tool in the job application process.

• It was recognized as one of the Best Companies to Watch in San Diego. Named alongside so many notable companies including Sendlane, Measurabl and Cardea.

• Sizigi platform had great success in the college circuit including with the University of California, San Diego. This partnership has led to the development of Project Emerge, a program powered by Sizigi, the UCSD Career Center, and local businesses. This framework is being replicated with other universities and businesses across the U.S.

• Sizigi has also partnered with many businesses in which their feedback has been tremendous.

When The Tycoon Magazine contacted Tony Malz and asked him about the Current industry scenario, his future goals, and aspirations. He said “We have much bigger aspirations than just replacing the antiquated resume. My daughter recently expressed a lot of curiosity about my college and professional experiences.  Unfortunately, I could only show her my resume and LinkedIn profile. The wonderful thing is that Sizigi provides a platform for everyone to capture, share, and reflect on their educational and professional moments.  Ultimately, a place where one can reflect and be proud of how much they have accomplished over their lifetime” 2020 has been transformative; COVID-19, social injustices, record unemployment, and millions of internships canceled. These hardships have driven students, professionals, universities, and companies to seek change in the traditional paper resume. As a result, we are seeing tremendous traction in our platform as it empowers people and promotes diversity.

His Advice to Budding Entrepreneurs.

I have learned more over the last year as an entrepreneur compared to my two decades as an employee.

1. Listen to your customer’s pain points, it is fine to pivot.

2. Determine a repeatable sales motion that can quickly scale.

3. Surround yourself with the best and most passionate team.  And empower them.

4. It is extremely valuable to have a wonderful support system of family and friends.

With these five things, unprecedented greatness can be achieved.