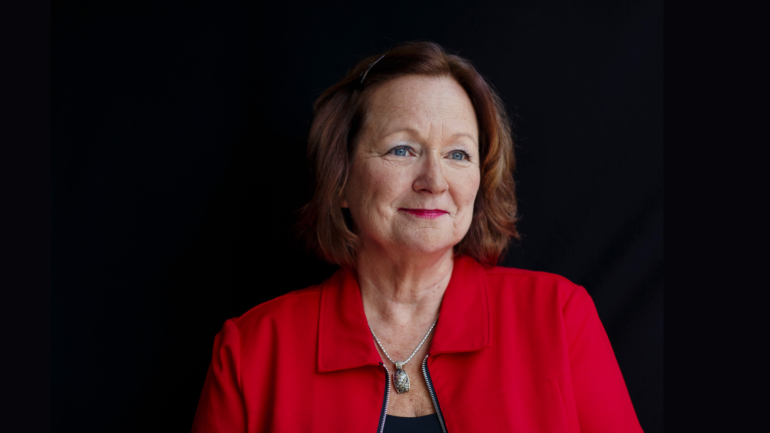 Joanne Archambault – Committed to Making Justice Accessible to All

The world has witnessed encouraging progress across different areas, but violence against women is still a challenge of massive potential to overcome. However, there are a few humans who are going out of their way and playing their part to make all spheres of society safe and secure for women.

One such human consistently endeavoring to end gender inequality and secure equal rights for women is Joanne Archambault. A woman who is keeping no stone unturned in establishing a progressive approach to end violence against women. A woman who believes in doing what is right rather than striving to achieve what is popular.

Joanne’s professional journey includes serving the San Diego Police Department for more than two decades. Out of which her last 10 years were dedicated to supervising a Sex Crime Unit of 13 detectives. Dealing with crime victims and investigations related to sexual assaults, she recognized a dire need for sexual assault investigation training.

As such, in 2003 with an aim to improve the investigation and prosecution of sexual assault, Joanne founded End Violence Against Women International (EVAWI). Since then, she stands tall as a Founder who makes every effort to make sure that all sexual assault reports are investigated fairly and all victims attain the needed support and assistance they need every time.

Exemplifying Exclusivity at Every Step

Headquartered in Colville, WA (Stevens County), EVAWI is successfully offering training and technical assistance to veteran professionals and those just beginning to work in the field. By receiving $9.5 million of public and private funding from donors, federal grants, and an annual international conference, in 2019 alone, the organization provided 159,972 hours of training and support for law enforcement, health care, victim services, and other professionals.

Driven by Joanne’s stringent efforts, this non-profit organization impacted more survivors of gender-based violence than ever before in 2019. Its ‘OnLine Training Institute (OLTI)’ catered to more than 5,000 new users and completed almost 11,000 modules with utmost excellence.

My strategies are simple. I believe in doing my best to always do what is right, not necessarily what is popular. I always try to operate from an ethical position and stay true to our mission and values.

Working as a Child Abuse Detective, Joanne acknowledged that people are often unable to give an effective response to a disclosure of sexual assault victimization. With EVAWI at the helm, she curated a ‘Start By Believing’ campaign to create a positive community response, informing the public, uniting allies and supporters, and improving individual reactions.

Living by ‘We hear you, and we are here to help,’ the campaign is transforming societal responses to sexual violence and improving outcomes for victims, one response at a time. 8 states have now proclaimed to be Start By Believing States and 577 communities the US and in 23 other countries have launched campaigns successfully.

Starting a not-for-profit entity was not an easy task for Joanne. However, her passion to work closely with the US Department of Justice to shape national policies gave the needed spark. She started out at the San Diego Police Department working patrol in the highest crime area in the city with an all-male squad. The experience was challenging, but very rewarding. Her placement as the first female officer in the early ‘80s at the San Diego Police Department Gang Unit was filled with bad-to-worst kinds of experiences. Many of her male colleagues, including her assigned partner, weren’t happy with a woman being assigned to the Gang Unit.

When the entire gang unit, except her, was called out by the sergeant, on a search warrant on one of her own investigations, she transferred to the Child Abuse Unit. Law enforcement had few women at the time and working child abuse with more female officers was an entirely new and welcoming universe.

Be it, pediatricians, nurses, or social workers, working Child Abuse provided an opportunity to work with amazing female professionals with similar interests creating an environment of collaborations. Today, after dealing with gender discrimination in law enforcement and working to change that with her non-profit, she says, “We have many male allies, but the field is still dominated by women with a lot of diversity which is very rewarding. Unlike law enforcement, men are typically the minority in our field of gender-based violence.”

A Multifaceted Pathway of Experience

From 1974-75, Joanne was an exchange student in Brazil where she became fluent in Portuguese and later, Spanish. Coming from a low-income family, she taught English in Brazil to earn money. Her love for working in the Hispanic community led her to be a paid bilingual officer at the San Diego Police Department which lacked enough Spanish speakers for the population.

Working in law enforcement, Joanne had the privilege of honing her ability to efficiently triage problems, and was instrumental in developing her personality as a whole. She believes that being born and brought up amongst six brothers helped to prepare her to work in a male-dominated field. She also appreciates the typing skills developed in high school because she still types about 120 wpm which allows her to respond to the huge volume of emails she receives and responds to every day.

Apart from all this, Joanne feels grateful that she has traveled the world and explored different cultures and diversity showcasing an even mix of distinctiveness and excitement.

A Note to Remember

Joanne believes in community and problem-oriented policing. Her appreciation and understanding about people of color and other marginalized communities will surely play a key role in bridging the gap between communities and empowering women in the long run. 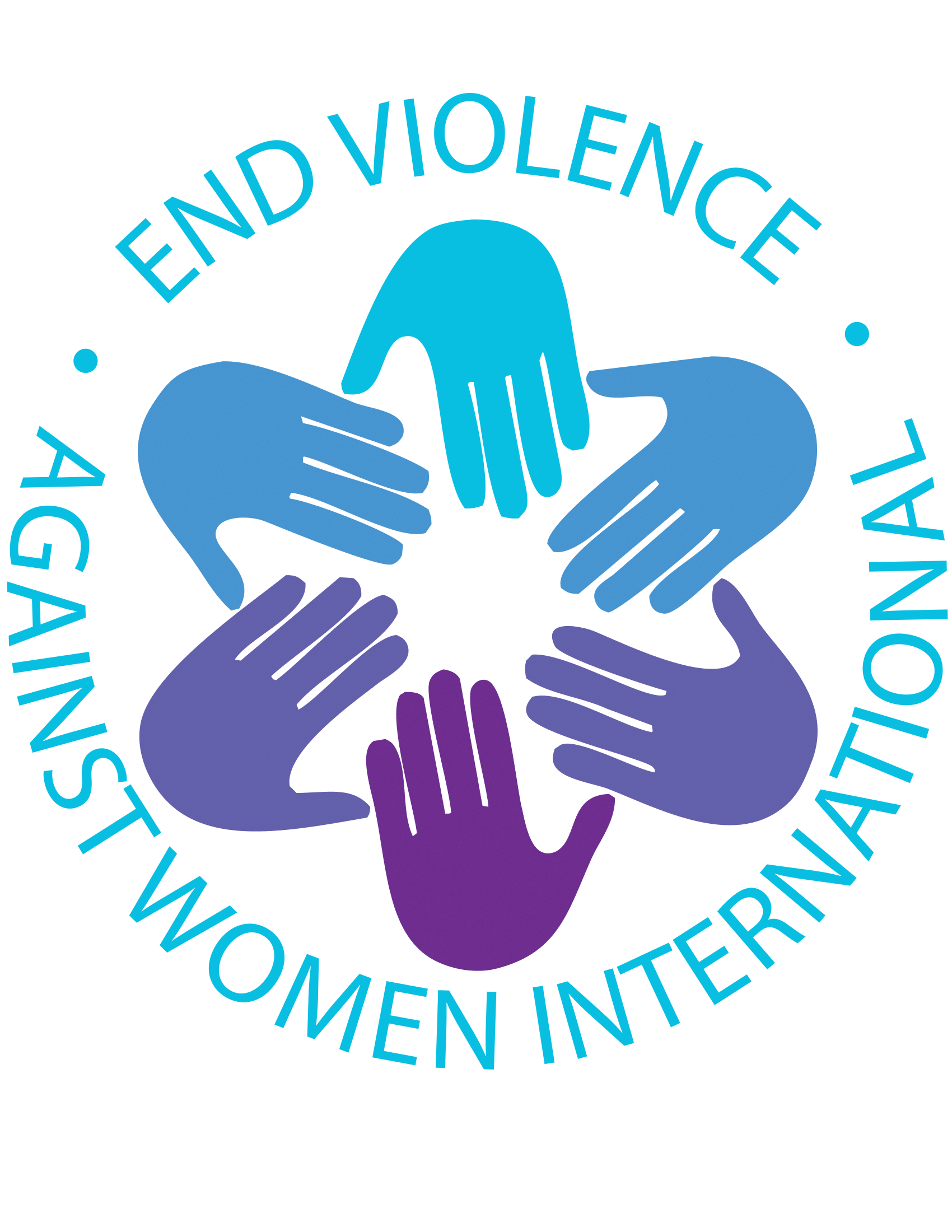