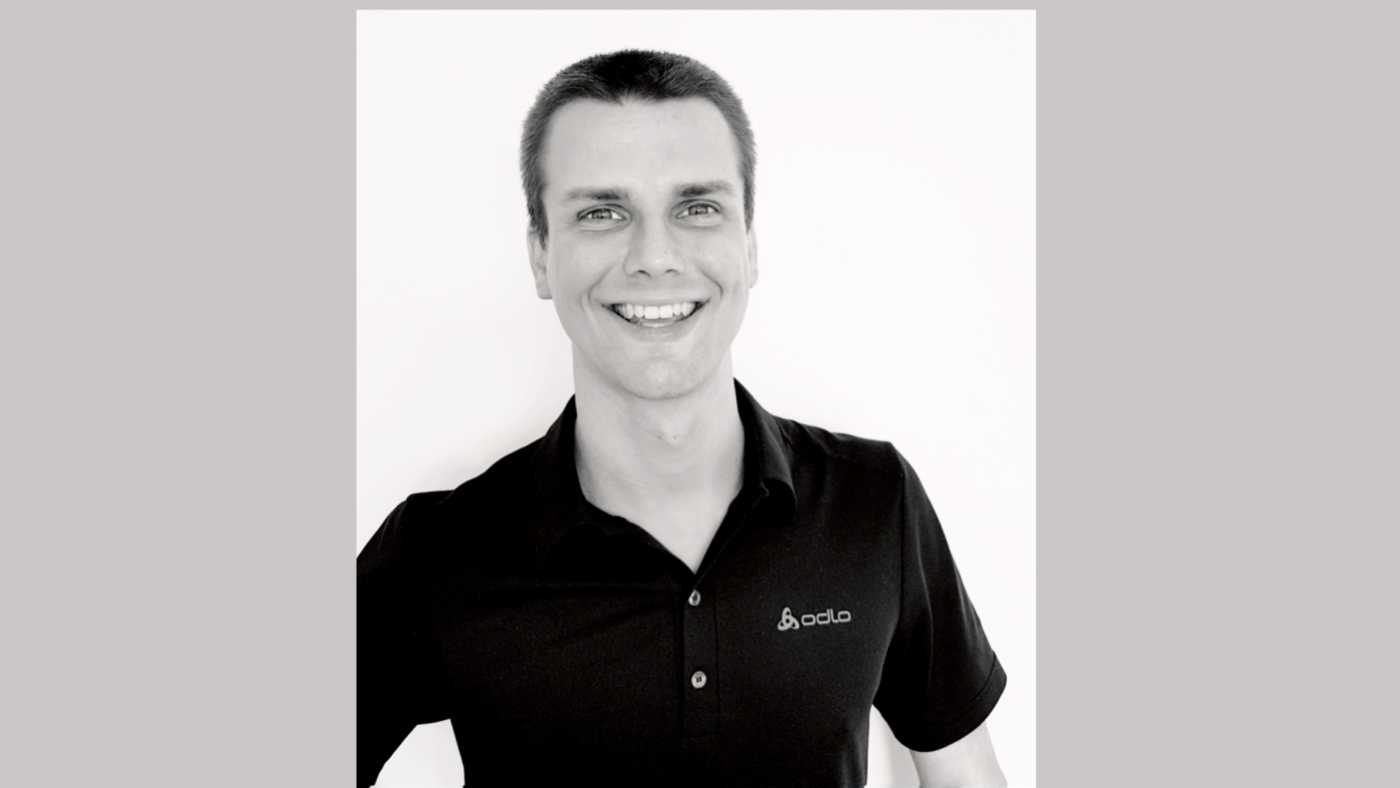 Gunter Fischer, the CEO, and co-founder of Brainalyzed, worked for more than 10 years in the renewable energy sector developing self-learning controllers for wind turbines. The goal of this project was to use the time-series data of the wind turbine sensors to make the turbines adapt to local site conditions and improve energy production within a given load envelope. They had the choice of over 300 technical sensors within the wind turbine and didn’t know how to combine them to solve the task. Around that time artificial intelligence leapfrogged from being merely an academic exercise to offering real business value.

Since his Ph.D. in technical optimization, he found it intriguing to pose the problem of combining sensors to an optimizer. That is when the idea of automated evolutionary AI design occurred to him, and he created Brainalyzed along with his co-founder Thomas Kopetsch.

Brainalyzed is the creator of Brainalyzed Insight, the world’s first artificial swarm intelligence platform, tailored for people without a background in machine learning, artificial intelligence, or programming. It enables industry experts with data and data hypothesis to build, deploy, and maintain powerful AI swarms, without the need for coding.

Brainalyzed Insight is a market creator in terms of the technology that they use. Artificial swarm intelligence is a modern AI technology that has a lot of potentials. However, they need to educate people about this technology in terms of costs and the value one can derive from it. Though traditional AI is still popular among the crowds, he believes that swarm AI is slowly garnering attention.  Their first important achievement this year was the release of their prototype. It was the culmination of a long process — from the initial idea via the first project customers, closing their seed round in summer 2019, building a dedicated team, solving a pile of technical challenges to deliver a powerful SaaS-based Enterprise AI system. He’s proud of what they have achieved in such a short time, but he also knows that this is just the first stepping stone towards an exciting and interesting journey ahead.

The COVID-19 pandemic has landed the team in one of the most challenging economic times after the Second World War. The situation has been a huge obstacle for the team. However, they are confident that the technology of artificial swarm intelligence is far superior to what is available in the market at the moment. Right now, they are focused on converting PoCs to subscriptions in order to demonstrate growth, despite the pandemic.  In the long run, Gunter wants to use the training data of the hundreds of thousands of training they conduct to improve the process with an AI model itself. For this, they plan to use the statistical properties of each input and the prediction targets to suggest a good model initial configuration and then further optimize it using their custom-built genetic algorithm.

His piece of advice for young entrepreneurs who want to make it big is “Entrepreneurship is not a science; it is an attitude that you need to have to survive the lowest lows and enjoy the highest highs in the marathon of building a company from scratch. You should not be afraid to step in the dark and to fail sometimes. That is only a natural process.”