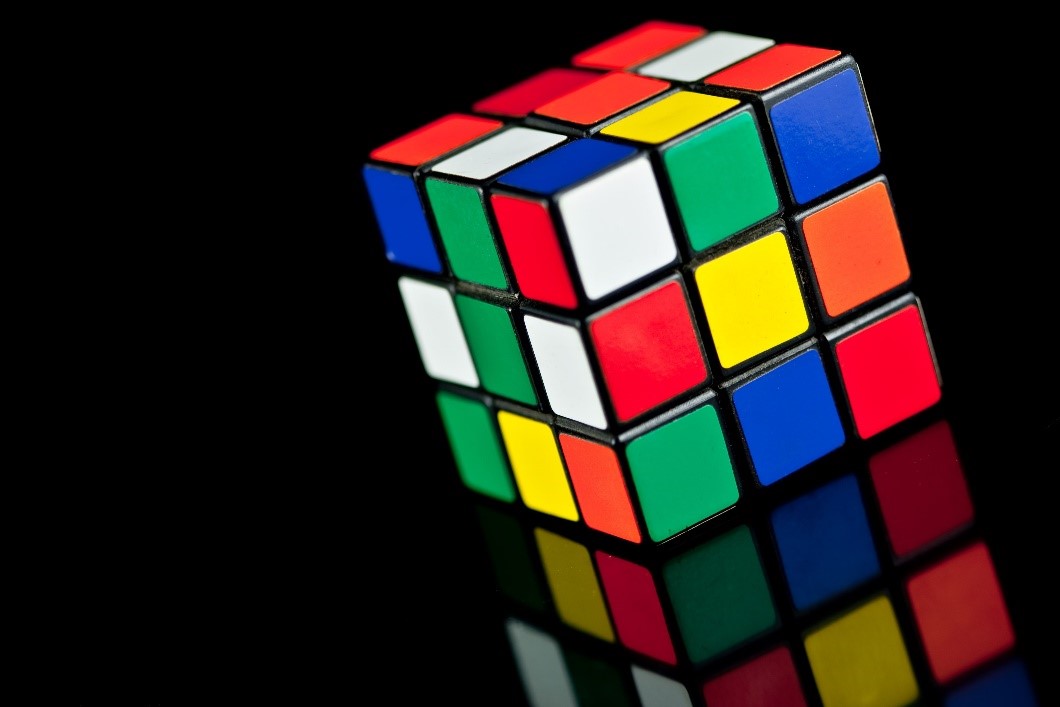 This famous puzzle was invented by a Hungarian professor Ernő Rubik, 40 years ago on this day. He made this brilliant puzzle to teach his architecture students about the structure of a building. When it was invented, e had never anticipated that it would be such a huge success. Some sources say that it is the largest selling puzzle in the world and around 1 billion people around the globe have played with it at least once in their lifetime.

Since its invention, they sold around 450 million cubes totally around the world. The Rubik’s cube that is named after the inventor has six faces with nine blocks each. One face for each color: white, yellow, blue, green, red, orange. It has reached such heights that it has not only been played by most people but also being featured in music videos and television shows. There is a show on Netflix mainly featuring two of the fastest cubers in the world: Max Park and Feliks Zemdegs.

Ernő Rubik had said, “If you are curious, you will find puzzles around you. If you are determined, you will solve them,” when he had first invented the Cube.

For the last two years, The Red Bull Rubik’s Cube World Cup is being conducted to bring the fastest and the best cubers from around the world, face-to-face. This year, it being the 40th anniversary of this phenomenal puzzle cube, there is a huge demand to set climax to this year’s competition that is to take place online. The competition was being held face-to-face for the last two years, but due to the on-going pandemic, this year’s contest is going to be held online starting from the 7th of November 2020.

The Rubik’s cube company has released a new kind of cube called the Connector Cube. Christoph Bettin, who is the CEO of the company, announced, “The very exciting element is that the Connected Cube will encourage cabers to interact with others around the world, starting with the first-ever digital speedcubing competition, in the form of Red Bull Rubik’s Cube World Cup. And we mustn’t forget that you will also be challenged to improve your aptitude in science, technology, engineering, and maths.” They are trying to go around and teach people the solve for the cube during the time of the lockdown. “We soon learned at the start of the lockdown that solving interest was at an all-time high by those choosing to occupy their time with learning a new skill. Very quickly, the term #CubeAtHome was seen by over 27 million people on the TikTok channel. This spread on the other social media platforms with Rubik’s being celebrated in over 50 million different digital posts from Instagram and YouTube in September 2020 alone.”

In this way, the most demanded puzzle in the world has taken over the world as a favorite from being a teaching material. The 40th anniversary of this cube is going to be phenomenal and it is going to encourage cubers to keep on solving more and more puzzles.