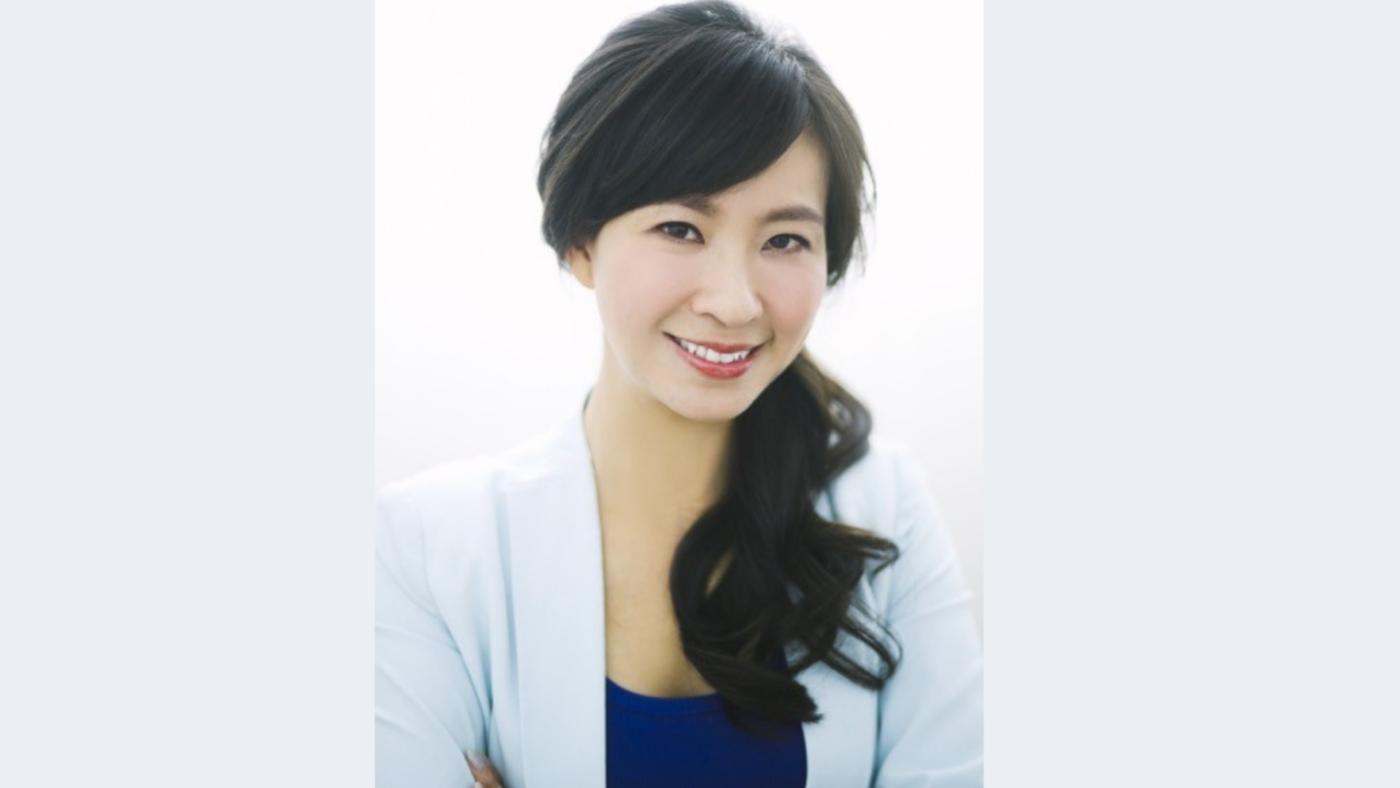 Headhunting was born out of a dream. After 20 years working in the corporate world, she wanted something new, something of her own, and something she would be proud of. She was in the Human Resource and Recruitment
industry from the early days of her career. In school, she had always been a competitive athlete, winning numerous medals for her school in long-distance races. She carried this competitive spirit with herself after she left school for the corporate world. The recruitment industry was highly competitive and the transition suited her perfectly. It didn’t take her long before she became the top rookie recruitment consultant in her company though she was the youngest consultant they hired. Success seemed to come fast and furious for her and by the time she was 24 years old, she was already managing a recruitment branch. The birth of her first child at the age of 27 years old
didn’t seem to put the brakes on her career. The company gave her a golden opportunity to turn around a business with 5 branches which she gladly took on and started a 6th branch with over 30 recruitment consultants under her charge. From then on, her career catapulted further and she never looked back. By the time she reached her late thirties, she had moved numerous roles and the last was leading a team of more than 700 service personnel for The World’s Best Airport. Despite her achievements, there was a void, an inkling feeling that something was missing as there was nothing she could call her own. So she made a very big decision to trade a comfortable, well-paying job to start up her own recruitment brand, Recruit Inc. She began with only her mobile phone and had to dig deep into her savings to rent a shoe box office in the CDB. From that day, she realized that with hard work, it was possible to turn a dream into a reality. It has been more than five years and not a tinge of regret.

Recruit Inc. is a one stop HR solution company that partners clients in the search for talent across the globe. They have the recruitment and headhunting permanent placement arm, a temporary contingency workforce project
management arm as well as an HR consultancy arm for clients who need HR advisory services.

Headhunting is a complex and challenging industry as it deals with the most important asset of a client company, its people. There are always options but to find the candidate with the right fit, to engage the candidate, to hire the
candidate fast, within the cost, and to ensure a good candidate experience through a fair and efficient process takes more than just skills and knowledge as it is both an art and a science. In order to survive, a headhunter needs to have a good grasp of all the “orders” or vacancies, to know what each role entails right to the last detail as well as navigate the nature of business and the complexities of each industry. They are living in a candidate-driven market, with a demand to fill open positions for outstripping supply in many different industries.

But like everyone gets their fruit of labour, she later became the youngest senior country manager at age 27 years old in GMP group, achieved top division awards for 3 consecutive years and also the Youngest Talent Acquisition Director for Singapore Sports council at the age of 32. She also led a team of 700 service personnel at the age of 37 and helped won the World’s Best Airport her list of achievements would be incomplete without mentioning that
she set up her own company at the age of 39 and won the HR Vendors of the year 2017- Best Recruitment Firm for non-management roles (Bronze). She was also awarded the HRM Readers’ Choice Awards 2016 – Best recruitment
Firm-Boutique Award and HR Vendors of the year 2016- finalist- for Best Recruitment Firm.

Advice to the emerging entrepreneurs

Her words of wisdom to the budding entrepreneurs are:

“As an entrepreneur, you will face a lot of issues that require quick decisions where you will have no one to rely on except yourself to just figure it out. It takes a lot of grit and determination plus perseverance and there will be many occasions where you will be knocked down. In these times, you just have to pick yourself up and move on. Believe in yourself and never look back. Stay faithful to your dream and your goal and do not let naysayers detract or derail you. Stay engaged with others on the same journey so that you know you’re never alone.”