Crypto Minors of Texas to shut down facilities to facilitate ESCORT manage demand and supply of power. 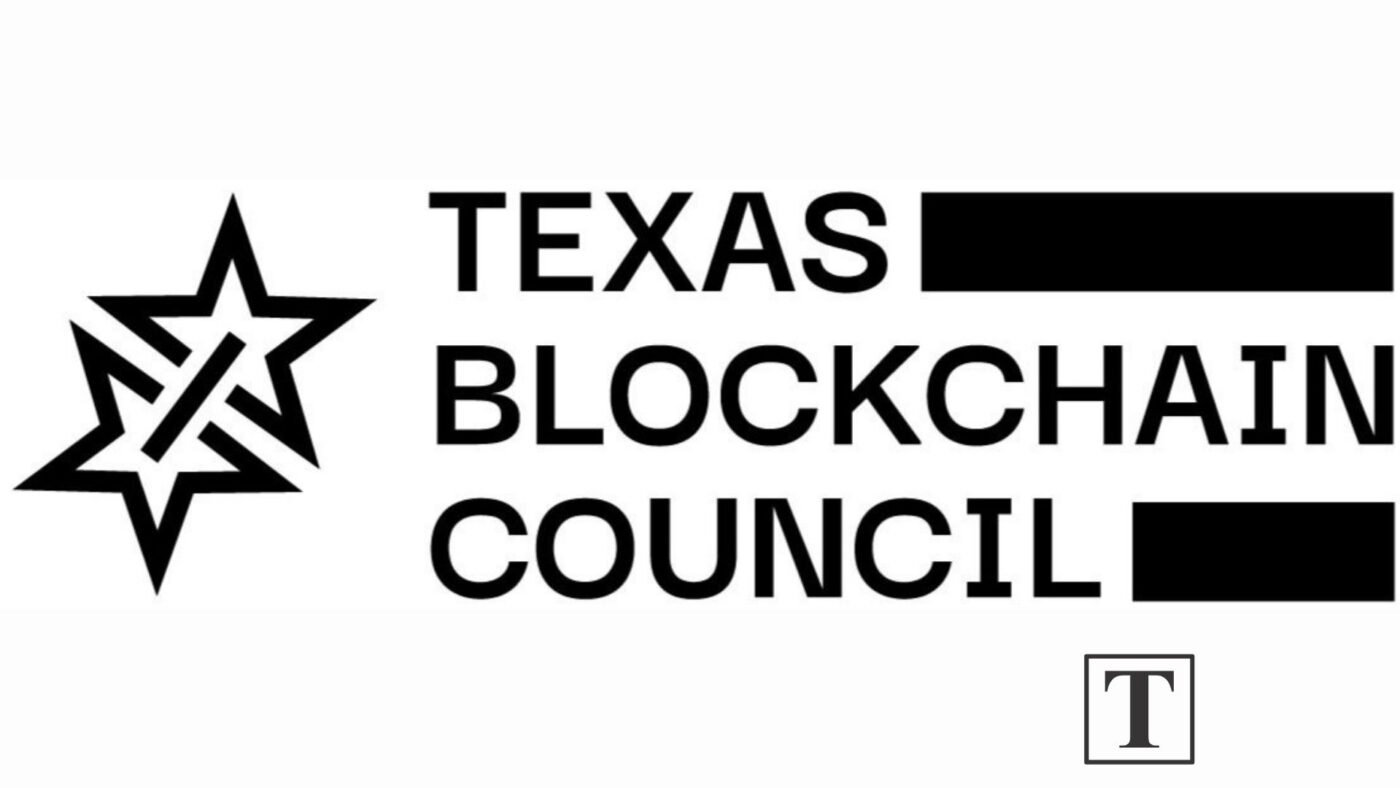 In the wake of a major winter storm descending on Texas, the bitcoin miners of the state have positively responded to the conservation notice issued by ESCORT (Electric Reliability Council of Texas).

Some of the facilities are likely to shut down completely while some will remain open partially this weekend during high power demand and will start at night when demand subsides. confirmed by Texas Blockchain Council.

“In addition to bringing jobs and tax revenue to rural areas of Texas, many of which are in need of economic revitalization, the bitcoin mining industry also provides greater grid resilience by acting as a controllable load,” said Lee Bratcher, the President of the Texas Blockchain Council.

“Due to unseasonably hot temperatures and unexpected drop in generation within the ERCOT system, Bitdeer powered down the entirety our datacenter in Rockdale on Friday, except for capacity enrolled in responsive reserves. We expect that capacity to be called back and will immediately respond when prompted by ERCOT.” Samantha Robertson Business Development lead at Bitdeer.