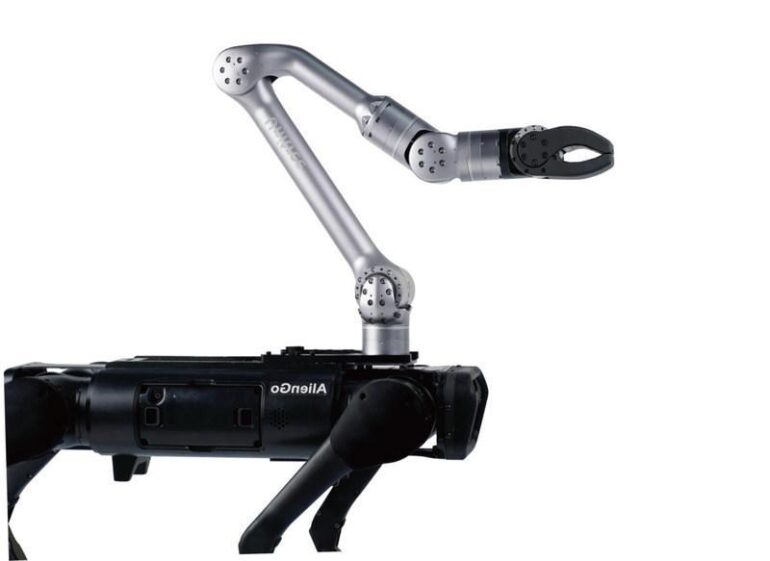 “The robotic arm is essentially necessary for quadruped robots. It can be used to fulfill different application requirements of industry and family services. The development prospect of a robotic arm is broad. Both industry applications and offline stores are becoming our goal,” said Wang Xingxing, CEO of Unitree Technology.

The CEO of Unitree said, “The robotic arm is currently in a stage of rapid development with the evolution and direction of technology. But we hope that it will enter our lives immediately. The current problem is cost control and the improvement of intelligence.”