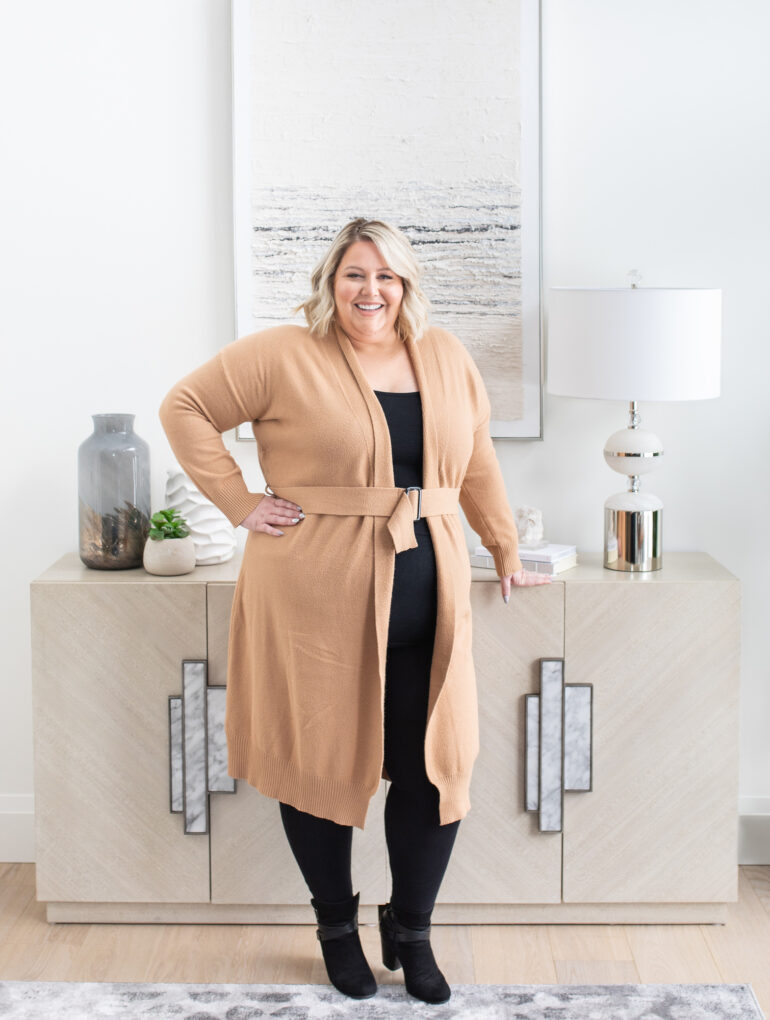 Kathleen Cameron is a Manifestation Queen, Success Coach, 7 figure entrepreneur, and International Best Selling Author. In just 18 months, she has built a $7.5-Million-dollar business and continues to share her knowledge and expertise with all of whom she connects with.

With her determination, unwavering faith, and powers of manifestation, she has helped over 100,000 people attract more love, money, and success into their lives. Her innovative approaches to Manifestation and utilizing the Laws of Attraction have led to the creation of one of the top global success networks.

Through Diamond Academy Coaching, thousands of students have been able to experience quantum growth. The force behind her magnetic field has catapulted many students into a life beyond their wildest dreams and she is just getting started.

Kathleen is a mother of two wonderful daughters, graduated with two undergraduate degrees and a Master’s degree, has held a high-level executive position in healthcare, and transferred her knowledge to so many others in a way that brings everyone’s vibrations up alongside hers.

Kathleen began her career in Nursing in 2009. After a short time of bedside Nursing, she moved into a leadership role as a charge nurse then Manager, leaving healthcare in a Director position with the provincial government in 2019.  She left Nursing to pursue her career in network marketing but found her true calling 6 months later in coaching manifestation.

She launched her coaching business as a Bob Proctor Consultant in January of 2020 as a solo coach, quickly breaking records and reaching $1 million in revenue in 7 months. Since that time, she is now the Chief Manifestation & Success Coach and has multiple coaches who work with her, generating over $7.5 million in revenue.

The goal is for Diamond Academy to become the #1 global success network in the world, and for Kathleen to be recognized on a similar level of Tony Robbins, to raise the frequency for all women globally!

Today, Kathleen has been able to do what once seemed impossible, something she saw as possible for others but never for herself. Through tapping into her powerful powers within, Kathleen has manifested the extraordinary life she lives now. She has achieved all of this and more because of her faith in herself. It all comes from an absolute belief that the universe will provide her with what she is tuning.

“I was teaching about facing your fears less than six months ago, helping others to understand fear in order to better manage it, and I had this thought: “I don’t want to talk about fear anymore.” By even talking about it, I was giving it power, and I’d had enough. I had a realization that to rid yourself of fear, you need to live in faith. As you move closer to faith, the feeling of fear simply dissipates.”

Through this face Kathleen has managed to eliminate fear and all of the negative energy that comes with it.  Her success is a product of the lifestyle that she chooses to live. With the proper level of faith, she knows that she can achieve anything. One of the biggest challenges to this was learning to love herself.

Throughout Kathleen’s entire life she struggled with her own self-image. Growing up as an overweight girl she became increasingly aware of how she did not match up to others. Because of this Kathleen spent most of her life attempting to conform to the ideal weight.

“Friends, family, strangers, and the media all told me that my body was “too big” and that I needed to go on a “diet.” When I was eleven years old, I would throw out my lunch and starve myself, drinking large amounts of water because someone told me it would “flush the fat out.”

This all changed when Kathleen lost 100 pounds and discovered that her heart couldn’t keep up with her body’s changes. It was at this moment that Kathleen realized how much of her own self-worth that she had been leaving up to others. Success does not come from the body; it comes from us.

Since then Kathleen has lived her life out loud, continuing to show by example that you don’t have to be skinny to be successful. Every day her business is an inspiration to women all over the world who have struggled with their own self-image.

Being Open to Receive

Another misconception that Kathleen works to disabuse is that you have to work hard and be lucky to be successful. Which, if that were true, Kathleen would be exhausted. And for a while, she was because she was always in mechanical motion towards her goals.

Whether that be through studying for her masters as a mother of two, or hustling to get her original business off the ground. Still, it wasn’t until she became more intentional with her work that she found there was a way to do it all. Without working herself into the ground.

One of Kathleen’s favorite laws of the universe is the law of vibration. Alongside the work that she does Kathleen is constantly utilizing this magnetic power to pull her goals closer to herself.

This vibration is controlled through her feelings, and Kathleen is an expert of maintaining positive vibes. One of her main goals in life is teaching others to do the same.

When The Tycoon Magazine contacted and asked Kathleen what would she advise Young women entrepreneurs and professionals in their professional lives. Kathleen States-   One of the greatest challenges is to live according to your own rules, your own dreams, and your own desires. We are shaped by those around us, but when we go within and we really ask ourselves, “what do I really want?”, we can see that much of life is based on what’s outside of us. I would encourage young women to empower themselves to go within, find what drives them and brings them joy, and move closer to that every single day.

On Mentorship Kathleen Opined – Mentorship is a must. Find someone who inspires you, someone who had done what you want to do and do what they suggest. Having a mentor shaved years off my journey, the path was already paved, I just had to walk it.