A Regional Study explains drop in death from COVID-19 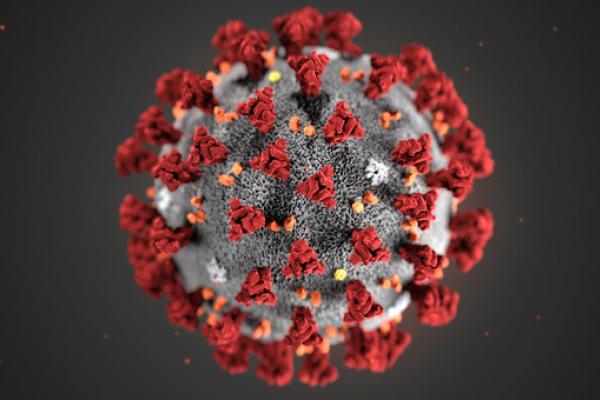 There are comparatively fewer deaths taking place due to the COVID-19 than what was predicted by experts at the breakout of the pandemic. During the early period of the spread of coronavirus, New York had become an epicenter, because of which the experts had predicted many more thousands of deaths due to the disease.  In New York, a regional study was conducted which indicated that lesser New Yorkers are dying due to viruses than anticipated previously. This is partial because of the spread of the virus toward people with higher immunity.

In a recent study that was conducted by the NYU Grossman School of Medicine, when compared to the earlier period younger and the immune population was getting infected. This has resulted in an immediate drop in death rates. It has reduced from about 27% to around 3%. The infected people who are being treated are showing lesser, milder symptoms than the ones earlier this year.

However, the study analysts say that this could be because of our increasing knowledge of the virus. The doctors are discovering more efficient and effective practices to help their patients. The drugs being provided to the infected people may also have an effect on the decreasing death rates. We are testing and treating patients faster than we were before. All these practices could have led to this change in the percentage of deaths.

The Lead Author of the study, who is also a professor, in the Department of Population Health, at the NYU Langone Health, says, “Our findings suggest that while COVID-19 remains a terrible disease, our efforts to improve treatment are probably working. Even in the absence of a silver-bullet treatment or vaccine, we are protecting more of our patients through a host of small changes.”

The state of New York was among the first regions to get highly impacted by the deadly disease. During more recent times, the study has shown lesser impacts on the populations than it did earlier. It is still unclear whether it happened because of the infections spreading to the younger population or because of improved medications. This study will be the elaborate study of deaths caused by the COVID-19 over time, including all the key-factors, says the Lead Author.

Around 5,000 patients were studied from March 1st to August 8th,2020, who were admitted to the NYU Langone hospitals. The study shows that, currently, there is a 22% decrease in the chances of death of a critically infected patient, when compared to patients in March. The average age of the patients who were getting admitted to the hospitals reduced from 63 years to 47 years. A Study Senior Author says, “Other pandemic hotspots should take hope from the lessons learned here in New York. If we can do better at managing the disease, they can too.” The NYU Grossman School of Medicine has been funding all the necessities of the study.