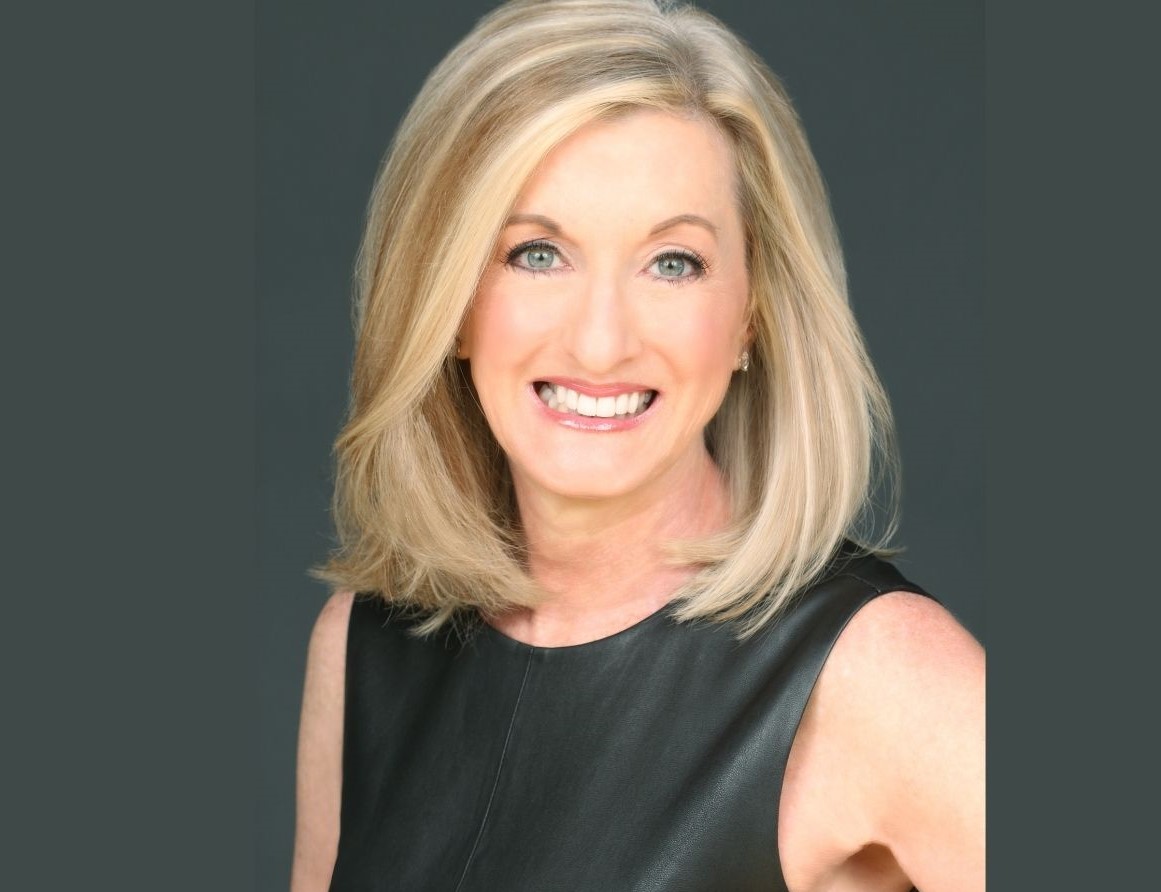 Enhancing the Lives of Individuals with Food Allergies

Meet Lisa Gable, a highly regarded executive in business, political, and philanthropic circles due to her ability to tackle difficult issues directly and with discipline and diplomacy.

Lisa is currently the CEO of FARE, the world’s premier NGO fighting food allergies through investment in research, education and advocacy. She is also the author of Turnaround – How to Change Course When Things Are Going South, a book she wrote to guide teams and organizations finding survival more challenging than ever. As someone who has executed many turnarounds, Lisa wanted to offer practical, time-tested, and industry-proof methods to executives who are struggling or looking for solutions to seemingly intractable problems.

Lisa has served Presidents and Governors, counseled corporate CEOs, and led coalitions and nonprofits. Being bipartisan by nature, she has brought together political parties, corporate competitors, and disparate nations to foster quality leadership, diplomacy, and results that better society and create sustainable partnerships and profitable business models.

Lisa graduated from the University of Virginia with a Bachelors’s in International Relations and from Georgetown University with a Masters’s in National Security Studies. She also attended the US Army War College and studied Chinese language at National Taiwan Normal University.

At the age of 19, Lisa went to work in Reagan Administration and had an opportunity to work at the White House and the Pentagon.  At the age of 24, she was recruited to Intel Corporation by the man who would be CEO and Chairman of the Board. At the age of 30, she had the honorary rank of a 3-star general when she was Vice-Chair of a Commission helping women become more effectively integrated into the military, giving them more opportunities. At 40, she became a US Ambassador. Today, she is tasked with solving a complex problem, food allergies, which affects 85 million Americans and a half billion people around the world.

Lisa had a front-row seat at major inflection points throughout history. She served at the Reagan Defense Department during the final days of the Cold War and transferred to the White House a few months prior Gorbachev’s 1987 visit.  She joined Intel Corporation when it was a $1.4B company and had the chance to work on a part of the Intel Inside® program which changed consumer tech purchasing habits and led to the company’s dominant semiconductor market share in the 90s. As Silicon Valley entrepreneurs, she and her husband enjoyed the dot.com boom and also survived the bust.

In 2004-2005, Lisa worked closely with the auto industry and hosted a hallmark Nagoya meeting between Toyota patriarch Dr. Shoichiro Toyoda and General Motors CEO Rick Wagoner, as the companies battled it out for the top global sales position – with the Japanese automaker maintaining the edge. Working with 16 food and beverage company CEOs, she helped drive a process which reduced 6.4 trillion calories from 35% of the food sold in the United States.

As an observer, a participant, and a leader during times of historic change, Lisa learned to plan for multiple scenarios when redesigning and building high-impact, sustainable operations.

Turning Things Around at FARE

FARE is the result of the merger of a grassroots organization and a research non-profit in 2012.  Although the organization was successful in recruiting immunologists to enter the food allergy space and had established a clinical network of 30 institutions, the nonprofit’s economic model, at the time Lisa was recruited, was not sustainable. Lisa immediately worked to turn things around only to discover that without an extensive restructure and prioritization of spending, FARE would use up cash reserves in fewer than three years at the current run rate.

Compounding the issue was that one of the primary fundraising vehicles, walks, were costing twice the amount they brought in as this fundraising method was seeing participation declines nationwide. To right the ship, Lisa went into triage mode — first, to stop losing money. She immediately assembled and led a turnaround team to audit financials and provide an accurate assessment of cost structure. In 24 months, her turnaround team and she raised enough funds to pay the previous year’s bills ($15M) in five months and secured a total of $85 million in commitments against a $200 million goal.  In brief, Lisa and team launched a Contains: Courage™ research-focused fundraising and awareness campaign and expanded the FARE Clinical Network to include 50 academic medical institutions which conduct transformational research and trials. The team restructured the organization by 83% in the first 12 months, increased revenue by 62% while keeping expenses relatively flat, achieved reductions in management and overhead by 30%, and reduced fundraising expenses by 10%. She also, importantly, increased diversity among FARE’s leadership and boards and elevated the voice of the patient to ensure access to care and therapies for underrepresented communities.

I am fascinated by the continued merger of food, medicine, and technology.  The “food is medicine” movement is demonstrative that we are seeing a cross pollination of innovation across multiple sectors and leadership from unexpected allies like Nestle, Google, and others entering the space as we look at biologics, probiotics, and food with health benefits as having the potential for the greatest impact in treating disease and mitigating health risks.

At a time when dizzying innovation cycles, hyper-competition, and a global pandemic have made survival more challenging than ever, Lisa uses her time-tested and industry-proof method which she outlines in her book, Turnaround. The book gives you the tools to turn your ship around and chart a course to success.

Her four principles of guidance brought to life with examples in Turnaround are:

Words of Wisdom for Young Entrepreneurs/Professionals

Lisa’s message to young women is to challenge assumptions from your youth by being strategic in your conversations. Use data and precise delivery to move conversation in the room from assumptions to facts. By doing so, you will change the terms of the debate and yours will be the comments people reference after the fact. This can be difficult if you are the first woman to enter a male dominated arena as Lisa was when she worked as a political appointee in the Reagan Defense Department at the age of 21.

Her male mentors were the ones who first taught her how to own a room. They helped her learn how to channel her intellect and unique ability to solve complex problems as a means to distinguish herself in multiple settings.

She highlights that Craig Barrett, former CEO/Chair of Intel Corporation, counseled her to speak with facts and use process to re-engineer troubled organizations. From the halls of the Reagan White House to supporting the C-suite at Intel,in her 20s Lisa learned to define herself through diligence, humor, humility and determination with grace, grit, and gladness for the opportunity to make a difference in people’s lives by leveraging the amazing opportunities with which she was blessed.

Underlining the importance of good mentorship Lisa said – Mentors who proactively help others succeed by bridging gaps and serving as ongoing sounding boards are some of our greatest assets. Life offers few high-speed elevators which accelerate us to the upper levels.  Many times, we may find ourselves hurtling to the basement instead. If you want to create a measurable difference, as a mentor, be prepared for a long-term alliance by being hands-on in opening doors, providing recommendations and specific advice related to the different floors on which your mentee will stop on their way to the top.

Following the publication of her book – Turnaround, – How to Change Course When Things Are Going South, Lisa is planning to write a second book around mentorships and leadership.