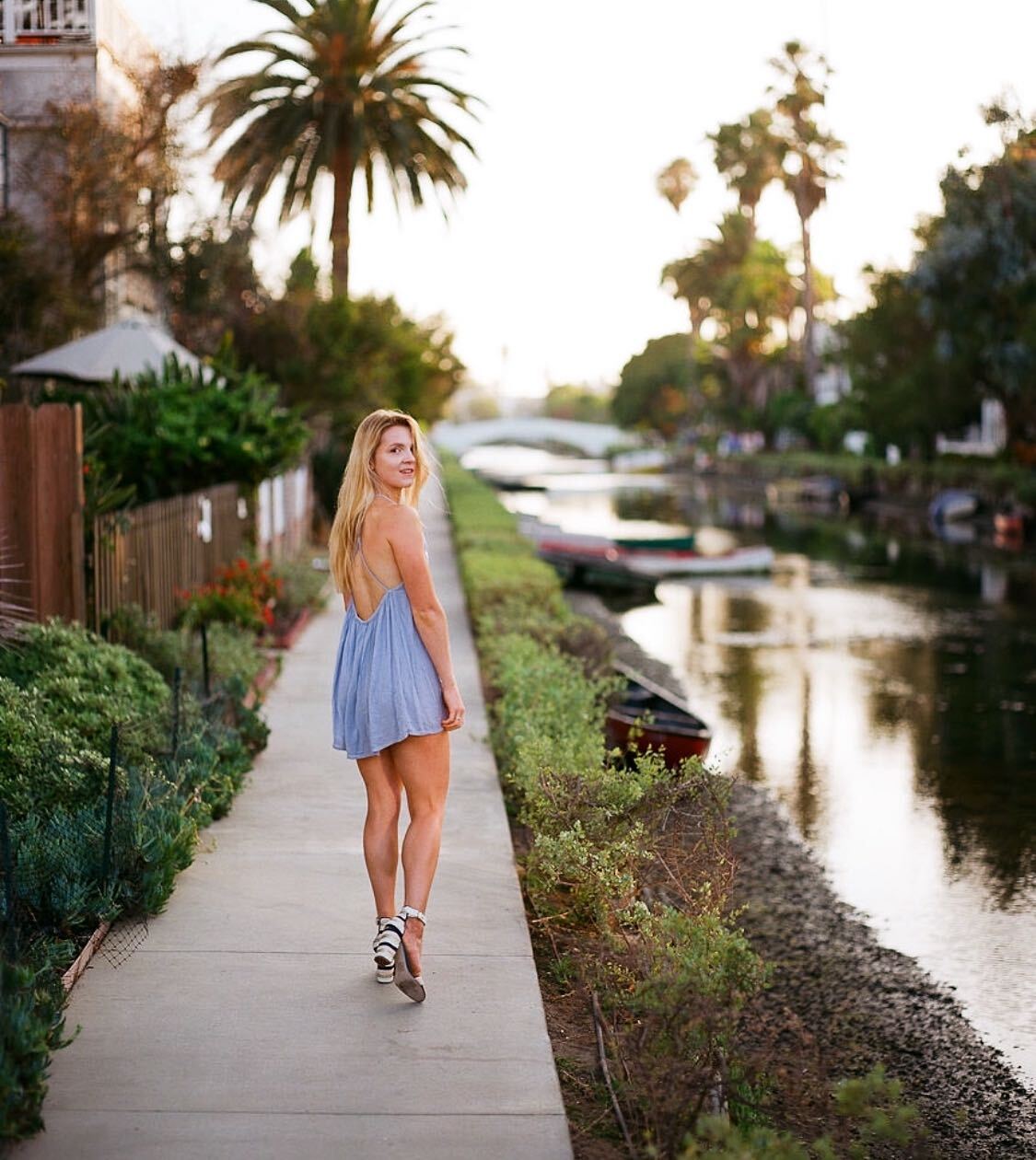 Lauren Tickner: Driven by her Dreams

What differentiates human life from other living beings, apart from several factors, is the ability to dream. Not the sleepy kind, but the one that wakes them up and pushes them to work every day to realize that dream. Growing up we often dream to become a doctor, teacher, engineer, astronaut, and whatnot. When we are hard-working and fortunate enough to become one, some of us realize that it was not their dream, but was their ambition, a career path. So how do we find our dream?

Lauren Tickner had a similar dilemma. While still in school, she knew she wanted to be successful and that too in the finance industry. At 18, braving all the interviews, assessments, judgments of being just a graduate pitted against masters, she managed to get a position at one of the UK’s top financial firms. She was now viewed as “successful”.

After the honeymoon period had worn off, she realized this is not where she belonged to. What seemed a dream come true started to become a mundane, dreadful daily task. “My parents even told me that they’d “lost the Lauren they used to know,” and it was true. I’d even lost myself,” says Lauren.

Lauren was unsure of her next step. Staying in the job meant a good paycheque but that was not what her heart sought. So she quit and took a break. This was the time when she first started posting fitness-related content on social media. She started getting some good responses there.

Soon the random posts tuned into an online personal training (online coaching). At first, Lauren had no clue what she was doing and it felt like a bit of side cash rather than something which would ever go anywhere. But she loved learning about business. So she decided to upskill herself and so decided to enroll in University to get a degree in Business. Soon she realized she would be taught about business who didn’t own one. “It made no sense to me. What I was learning wasn’t directly applicable to my online business. So after a year and a bit, I quit.”

That was when Lauren went even more ‘all in’ on everything she was doing, and hired her first couple of team members. From there, people began asking me how she built an online business, and she was trying to help so many people that it was getting unmanageable.

That was when her idea for Impact School was born. “I realized that I was great at building online businesses, so I wanted to help others build theirs,” says Lauren. “And now, with over 30 team members, I’m grateful that I get to help aspiring entrepreneurs turn their existing experience and knowledge into online coaching/consulting/service businesses. It’s so rewarding and I can’t wait to jump out of bed every day.”

The next set of Challenges

Online coaching had not gained the massive popularity that it enjoys today. The first challenge Lauren had to face was dealing with people who had an opinion about her leaving her cushy job, chasing a wild goose, and playing the guilt trick on her.

On the work front, having little guidelines about the online world, Lauren overcomplicated everything. She saw what big businesses were doing, and tried to mimic. She invested money in the wrong things and people. “It took many mistakes, mostly trial, and error, to figure out what I needed to do to build a successful business within the complexities of the business world. Most people thought I was throwing everything away and giving up because I chose to leave a successful job, where I had a safe career progression laid out for me,” recalls Lauren.

So what kept her Going?

Amid so many obstacles, one is bound to feel demotivated. What inspired Lauren every day was her younger brother who is specially-abled. He’s two years younger than her but his mental age and ability are around 1-2 years old. “Seeing him grow up without the ability to take control and do the things that he wants to do, always needing 2:1 care, has always made me question why those who ARE able, don’t make the most of their freedom.”

When she worked in asset management, she saw so many people who were ‘successful’ but only from the outside. This led to her establishing her two core values for life – freedom, and fulfillment. Everything Lauren does has to be in alignment with both of them.

Impact School helps people start their own online coaching and consulting businesses, and then scale beyond 7 figures. Lauren’s team walks their clients through their unique process and frameworks to create wildly profitable businesses without spending money on paid ads, writing ebooks, or doing things the “slow way”. Their new method of online business helps the clients create their own high-ticket offers that their dream clients can’t resist, and then Impact School helps them bring that offer to the market.

The strategy Lauren uses is what she calls the “Impact Triangle” – where one takes his/her idea, validates it, and then scales it. So many people try to run before they can walk. Which is what ultimately causes them to fail. Instead, Lauren helps her clients ensure that their idea is profitable, and then she assigns them the right project at the right time, so they can stay focused and ultimately profit and grow.

With everything that’s going on, more and more people aren’t just wanting to move online, but they’re also noticing that it’s critical for their survival. The online consulting space is growing faster than ever and will continue to do so, not only because the practitioners and business owners love the freedom it gives them, but also because clients are now more willing to get help online.

Impact school has helped over 1,800 successful clients in just the past 2 years. Lauren has featured in Forbes top 10 entrepreneurs and London Stock Exchange Top 5 Entrepreneurs. The Impact School Podcast has been Featured In the Top 10 In The World.

“I believe that if you’re not growing, you’re shrinking. So I always aim to get even just 0.1% better every day. My aim is to constantly empower my team to make their visions happen so that our clients can achieve theirs,” says Lauren. She’s looking to acquire new companies so that Impact School can turn its liabilities into assets (video production/social media marketing) – and then diversify her portfolio. Financially, Lauren wants to make sure that over 50% of Impact School’s clients are hitting an income of over 25k/month within the first 3-6 months of working with them.

For the Budding Entrepreneurs

Lauren advises young entrepreneurs to study and learn from the people who have gone from where they are now to where they want to be. With the right guidance and knowledge, she believes one can build a business one has only ever dreamed of.

She wants them to bet on themselves and understand that it’s possible. There will be naysayers and doubters, but they should stay true to themselves. “Regret is more painful than failure. I truly believe that you never lose, you learn. And that you get to make your own luck,” says Lauren.

Her parting advice is this quote from Les Brown