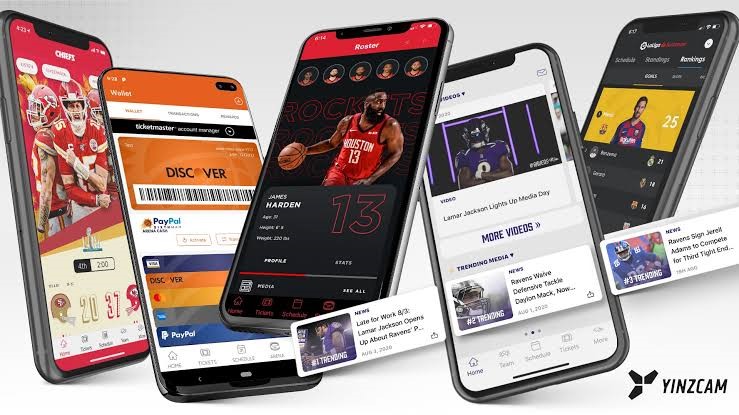 Before the launch of this year’s MLS season, this weekend, Austin FC and Q2 stadium have launched an app that has been developed by YinzCam. YinzCam is the world leader when it comes to developing apps for sports teams, leagues, venues, and events.

This app will be available on both Android and iOS platforms. The app will alert the fans of the expansion club all the information important to them like the team’s schedules and the group of players, information regarding the team lineup, showcasing top scorersx live in-match commentary

I’m adding to all of that, fans that are currently situated within Austin FC’s central Texas broadcast range will be able to live stream the matches inside the app for no price at all.

The map will be an important tool during the team’s home opener on June 19th, as fans will require the mobile tickets through the SeatGeek integration to gain access inside the Q2 stadium. The app will be able to provide a full-fledged map of the stadium in North Austin, TX as well as a 3D seating chart to help Dan decide the best seats to watch the game from.

The Austin FC and Q2 stadium is the seventh app designed by YinzCam for MLS clubs in the US. YinzCam has developed 25 apps for soccer clubs around the world.

“We are proud to add Austin FC to our family of soccer and fútbol clients around the world,” said Priya Narasimhan, founder, and CEO of YinzCam. “We are grateful that they chose YinzCam to develop an app for their inaugural season and look forward to expanding upon the app for their fans and guests of Q2 Stadium in the years to come.”