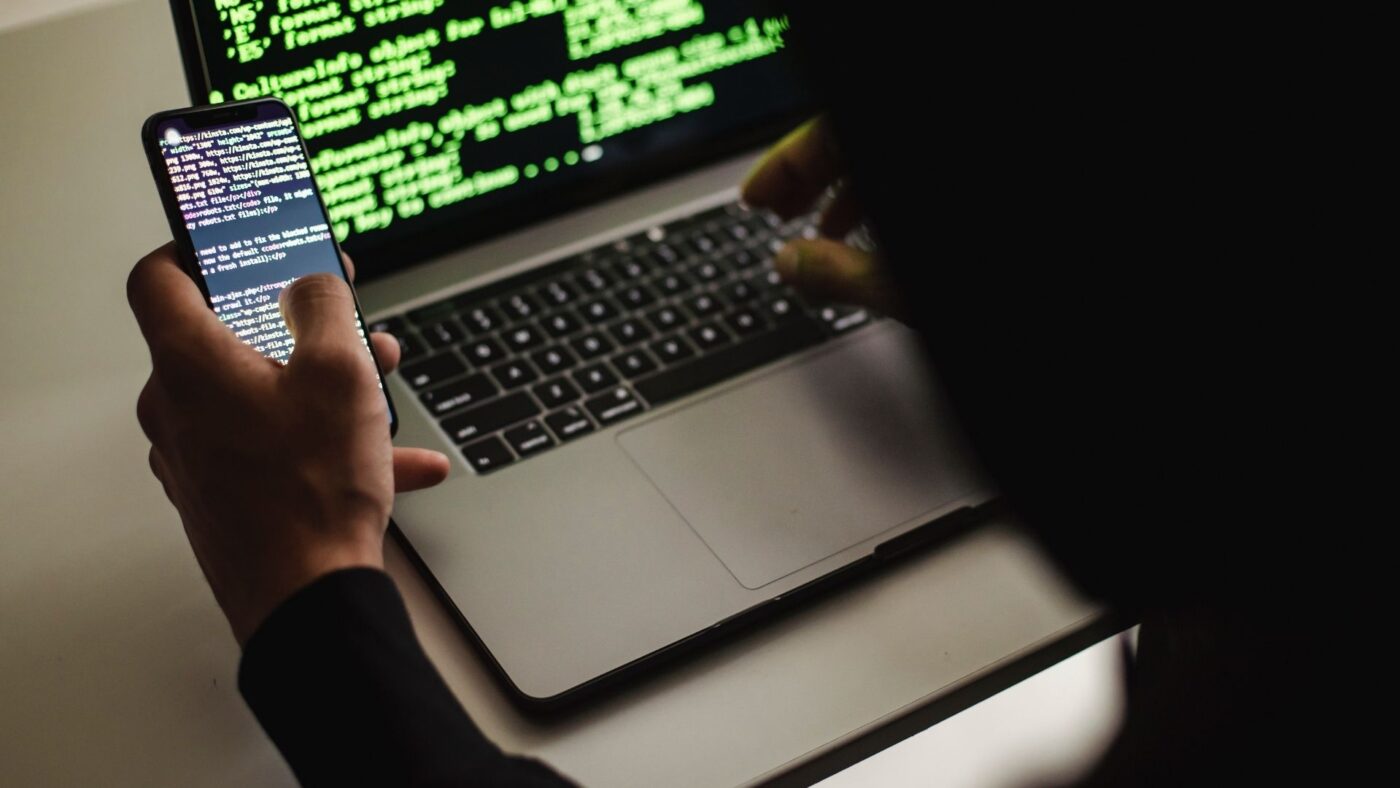 To achieve their goal of transforming the electronics industry, Altium, a leading software maker, and developer of widely-used printed circuit board (PCB) design tools, has tapped into Amazon Web Services (AWS) to host Altium 365, the company’s cloud platform. This move is in line with their commitment to create a digital platform that will connect engineers and designers more and streamline the entire product development process.

Launched earlier this year, Altium 365 allows for seamless collaboration — from design and data management, to supply chain alignment and manufacturing. The increased efficiency across the entire electronics design process can help reduce errors, miscommunication, time spent per project, data loss, and ultimately, product cost. And with every modern device relying on PCBs, this development has the potential to impact the technology sector as a whole.

Moreover, with Altium 365, PCB designs can be shared even with design managers, manufacturers, and other stakeholders who do not have Altium designer. They can then visualize and annotate the designs in real-time, while permitting other participants to access and contribute to these changes at their own convenience. In addition, design data and intellectual properties can be stored securely, yet still be made accessible and simple to navigate.

In fact, Altium 365 contains a separate database for every customer through its multi-tenant architecture. Aside from how AWS can simply manage and restore data, there is another layer of protection against software issues since the data is not found in a singular location. And despite the high demand for the platform, Altium has assured its high performance and availability by providing secure and re-sizeable cloud capacity.

Months after this partnership announcement, Altium launched Nexar, another cloud-based platform that aims to support the community of Altium 365 users. This platform gives access to the Altium 365 ecosystem containing the tools and data needed to produce PCBs and electronic products from the design point up to their delivery. Nexar also provides a unified Application Programming Interface, which can be used to deliver services more directly and center business around Altium 365.

It will also eliminate the additional communication channel between layout and mechanical engineers regarding PCB designs. So, instead of traditionally informing each other of issues to fix, they can simply utilize the cloud platforms to monitor their conversations, design revisions, and manage other significant files.

Furthermore, Altium has recently joined a $15-million funding round for MacroFab, a US-based company that digitizes the entire electronics production process, starting from design to prototype building and mass production. Following a line of strategic investments in the industrial and energy industries, this funding will help MacroFab to expand across North America, as they plan to improve their research and development and marketing areas and open a new distribution center for international logistics. And because MacroFab has end-to-end delivery no matter where the factory is located, production is expedited as there is no need to switch manufacturing partners throughout the process.

On the other hand, software giant Autodesk recently attempted to take over Altium with a $3.9 billion proposal. But the company felt like the bid significantly undervalued their prospects and growth potential, so they had no choice but to decline.

As one of the leading international companies in PCB design software, Altium continues to be a key player in the ever-growing and innovating electronics industry. It should come as no surprise to anyone that in the next few years, these developments will only move the company — and the wider industry — forward into the future.